Two goals from Romelu Lukaku and a strike from Marcus Rashford ensured Manchester United dumped PSG out of the Champions League. 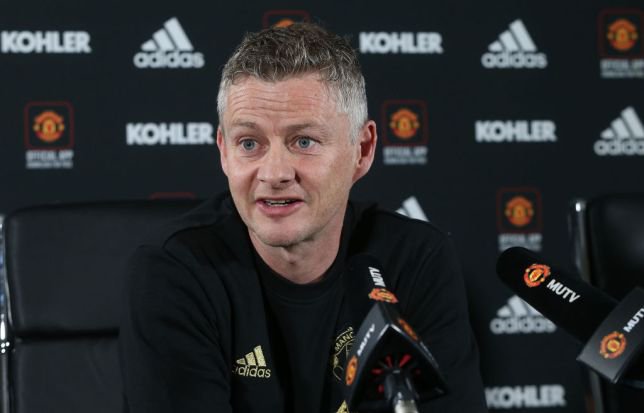 However, Juan Bernat Velasco did score for PSG at the Parc des Princes Stadium.

Solskjaer hailed Fred for his brilliant display against the hosts.
“Fred, that was probably his breakthrough for us, you can see why we’ve signed him,” Solskjaer was quoted by Metro UK as saying.
“He gets on the ball, has no fear, no doubt whatsoever. We played a system today that he used to play at Shakhtar Donetsk, and that’s why we signed him.”

Fred joined Man United from Shakhtar Donetsk for £52million last summer.
The 26-year-old will hope to lead Man United to victory when they tackle Arsenal this weekend in the Premier League fixture.