Skip to content
You are here:Edujandon.com » News » Politics » PDP Reacts As Buhari Says He Assumed Office In 2005
Politics
February 6, 20191 year ago edujandon🏅 0 Comments

The President had said in Ado Ekiti on Tuesday, ‘I assure you that we are conscious of the promise we made, when we came into office in 2005.’
The Peoples Democratic Party (PDP) in Ekiti State says those at the forefront of President Muhammadu Buhari’s reelection were enemies of Nigeria and its people. 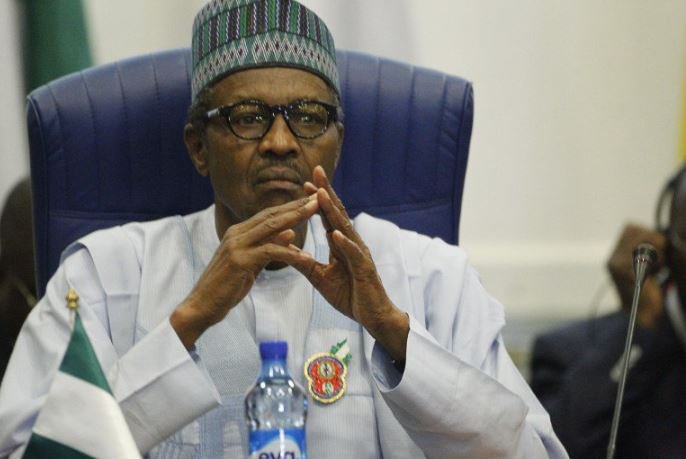 Director of Media and Publicity of the Atiku/Obi PDP Presidential Campaign Council in Ekiti State, Lere Olayinka, said in a release on Tuesday that Nigerians should ask leaders of the All Progressives Congress (APC) how a man who can no longer remember when he assumed office should continue to be in control of the existence of over 200 million Nigerians.

The President had said in Ado Ekiti on Tuesday that, “I assure you that we are conscious of the promise we made, when we came into office in 2005.”

Olayinka, who said he was sure those still supporting President Buhari will never pray that God should give their children his kind of brain,

reiterated that “the only reason the cabal running the country want him (Buhari) to remain in office is to guarantee their 2023 presidential ambition and access to the national treasury.”

He said, “Nigerians must not allow the cabal to impose calamity on the country for another four years.

“They knew even in 2015 that President Buhari lacked both mental and physical capacity to run any business venture and that explained why he could not cause his cows to increase from 150 for 12 years.

“For a President who went to Delta State to present flag to his party’s governorship candidate as Presidential, Senatorial and

Governortorial candidate and said in Ekiti State today that he assumed office in 2015, no lover of Nigeria will still be talking about his reelection.

“Nigerians must therefore rise to save the country from the cabal whose only interest is to hold on to power, using a glaringly weak brain President.”