Tyson Fury claims Anthony Joshua ’ s career is over after his shock defeat by ‘ short little fat guy ’ Andy Ruiz Jr in New York on June 1 .
Fury and Joshua are heavyweight rivals in the boxing world , but Fury pulled no punches in his latest assessment of AJ during an interview this week .

Speaking on ITV ’ s Good Morning Britain , he said , “ When you claim to be the world ’ s best fighter and you ’ re built like Anthony Joshua and you get in there with a short little fat guy and get knocked out … curtains , where I come from . 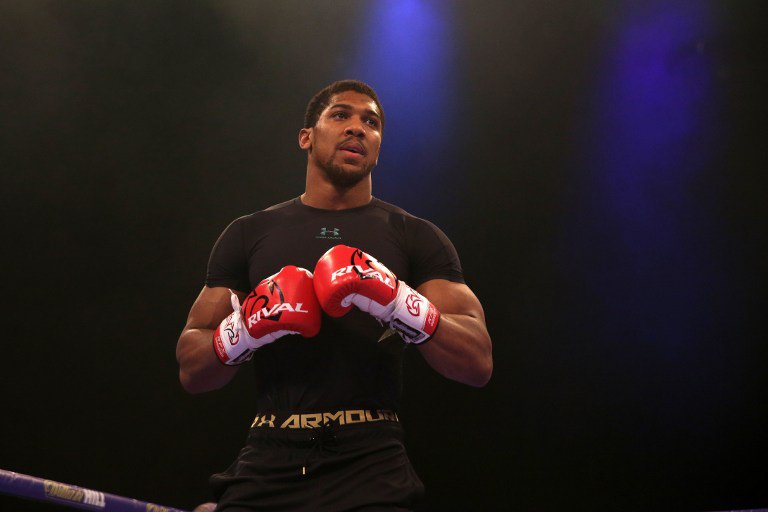 “ You’ ve got this guy who ’ s knocking out everybody, he ’ s taken this other guy at a few weeks ’ notice, he was a last – minute replacement , he goes in there and gets knocked out .

“ He doesn ’ t even look like he wants to be in there for the fight, by the way . And then everyone’ s making a million excuses , oh this happened . ”
Joshua went into the bout with a 22 – 0 record , 21 of which were knockouts, and he was the huge favourite to continue his unbeaten career .

Despite that , Ruiz conjured up one of the biggest shocks in heavyweight boxing , beating the Brit by TKO in the seventh round.