The Police have released a facial sketch of the suspected killer of Ghanaian actor, Chris Attoh’s wife, Bettie Jennifer.

Edujandon.com recalls that Bettie was shot dead while leaving her office in Maryland in the United States of America.

Following her death, revelations emerged that Jenifer was married to two men, Ghanaian actor Chris Attoh, 39, and Kedrick, a drug lord in Baltimore.

Mr. Kedrick has been serving a 20-year sentence for distributing at least 450 kilograms of cocaine in Baltimore and Virginia.

The police, however, on Saturday released the sketch of the suspect, but they haven’t named a suspect or a motive yet.

Greenbelt Police Department unveiled the sketch on its Twitter handle on Saturday following ongoing investigation of the killing which took place in the parking lot of the office building where her employment agency is located.

Police haven’t named a suspect or a motive yet but added that the gunman shot her in front of about 10 witnesses before running off. 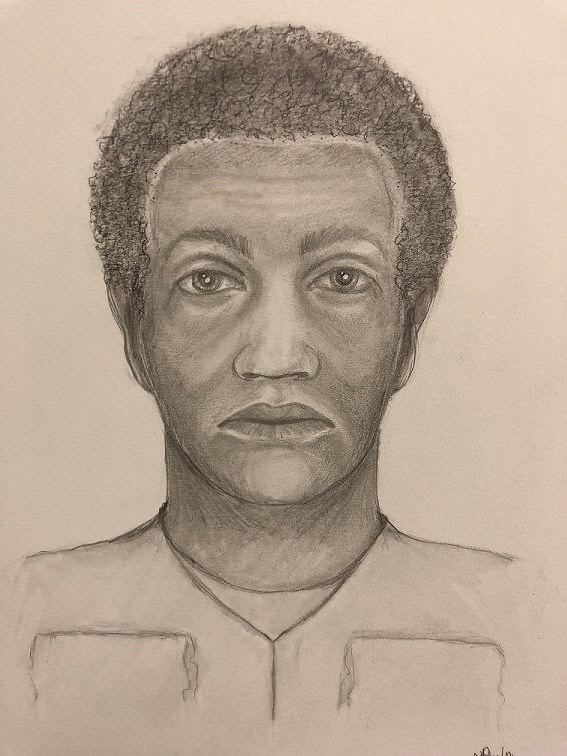