The Joint Admissions and Matriculation Board said on Friday that the results of the 2019 Unified Tertiary Matriculation Examination would be released formally on Saturday ( today ) .

The JAMB Registrar , Prof Is – haq Oloyede , disclosed this at the board ’ s headquarters in Abuja, while parading a staff member of the examination board , Mr Adamu Musa, who allegedly collected N 25 , 000 from an admission seeker in 2018 .
Oloyede said the breakdown of the UTME results would be revealed at a detailed briefing on Saturday. 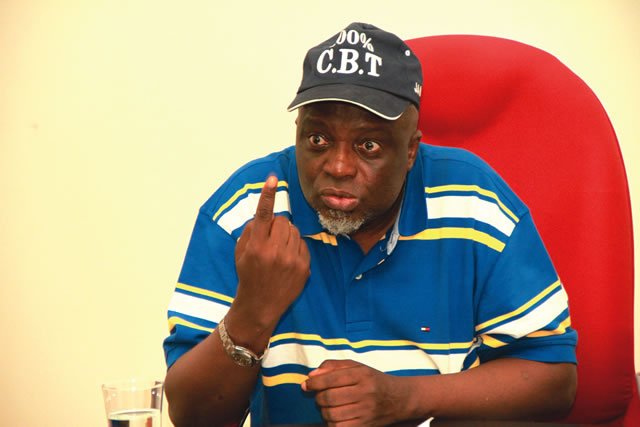 The 2019 UTME held between April 11 and April 18 in 698 computer – based test centres nationwide with over 1 , 886 , 000 candidates sitting the exam .
The board had said it was screening the UTME results for malpractices , saying 123 suspects had been arrested and were standing trial nationwide .

While parading Musa, a JAMB worker attached to the Information Technology Service , the registrar said , “ He collected N 25 , 000 for admission . So, we are not hiding anything. Even internally , we are doing scrutiny . Anybody caught will be dealt with according to the law .
“ We had a meeting on Friday . So, we are releasing our results tomorrow ( Saturday) . ”
Speaking with newsmen , Musa confessed to the crime , adding that he had refunded N 10 , 000 to the admission seeker when the admission did not come through .
He said , “ The person came to me for admission and I told him that I knew people who would help . I collected N 25 , 000 from him . But it did not work . So I refunded N 10 , 000. He was the one who reported to the registrar . The person I contacted to assist the admission seeker said they had already closed the admission .

“ I apologise and I want JAMB to temper justice with mercy. This is the first candidate I collected money from . ”
One Bakare Damilola , who paid Musa N 25 , 000, said trouble started when the admission did not come through and the JAMB worker refused to refund the money .

He said , “ I am not the one seeking admission . I was sent by the father of the candidate involved. I came and explained everything to this man ( Musa) . I wrote the candidate’ s registration number down and he asked me to wait outside . Later , he told me it would involve money .

“ The father of the girl , Mr Olaoye , who is based in Lagos State , sent the money to Musa’ s account and I have the teller . Mr Olaoye was desperate for the admission of his daughter because she had stayed home for eight years . Eventually , the admission did not come through . We asked Musa to refund the money . He kept postponing and I reported him to the registrar . ”