His emergence was sequel to the conclusion of interviews for the post of Vice-Chancellor in which he took the first position. 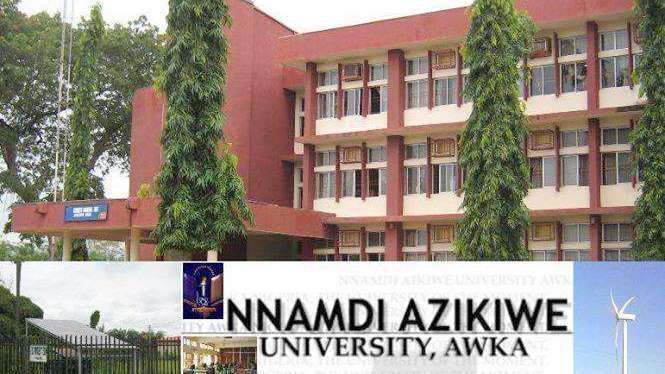 He also said Esimone was immediately handed his appointment letter as the sixth substantive Vice Chancellor of the university on Tuesday by the governing council of the institution.

According to Ojukwu, the Pro-Chancellor and the Chairman of the Council, Alhaji Azeez Oladotun, said Esimone’s emergence as the new Vice Chancellor was done through a rigorous and transparent selection process.

“No fewer than 10 professors indicated interest in the vice chancellorship seat of the prestigious university,” he said.

The couple had welcomed their first son in 2015, after 12 years of barrenness.

A pioneer dean of the faculty of Pharmaceutical Sciences of UNIZIK, Esimone was the Deputy Vice Chancellor (Academic) until his latest appointment.

Prof. Esimone was also the director of Confucius Institute of the University.

He is a Professor of Biopharmaceutics and Pharmaceutical microbiology as well as a Fellow of the Academy of Science (FAS).