Skip to content
You are here:Edujandon.com » News » Education » JAMB applications down by 4.01 per cent —NBS
Education
April 8, 20191 year ago edujandon🏅 0 Comments

The National Bureau of Statistics says the Joint Admissions and Matriculation Board recorded a 4 . 01 per cent drop in the applications received in 2018 . 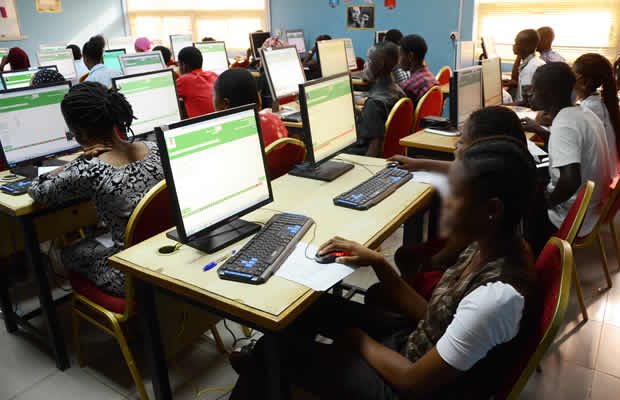 Data for the report was supplied administratively by JAMB while it was
veriﬁed and validated by NBS .

According to NBS , data in the report is restricted to test- based admissions and does not cover admissions not determined by official tests and examinations conducted by JAMB .
( NAN)