Skip to content
You are here:Edujandon.com » News » Politics » Show me your hand, get the money, Tinubu’s wife tells crowd
Politics
March 9, 20191 year ago edujandon🏅 0 Comments

Wife of the All Progressives Congress National Leader , Mrs . Remi Tinubu, has already cast her votes in the governorship and state Assembly elections at Polling Unit 034, Falomo Police Barracks IV , Ikoyi, Lagos .
Shortly after casting her votes at the polling unit located directly in front of her Bourdillon residence , Mrs . Tinubu was besieged by a crowd of people waiting on her . 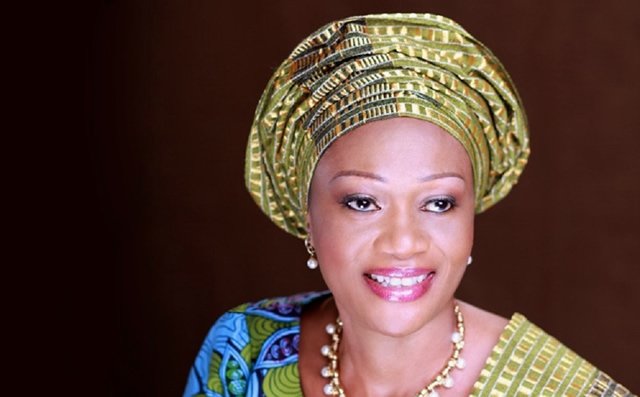 Addressing the crowd of people who were making monetary requests from her , she said , “ Show me your hand , get the money . ”

Mrs . Tinubu , who was addressing the crowd in a mixture of pidgin English, Yoruba and Itsekiri languages, however , said she was not into vote- buying.

She urged the people to go to the polling booth and cast their votes .

Speaking specifically to an Igbo man , Charles Nnamani , in pidgin , Mrs . Tinubu complained that the Igbo in Lagos did not vote for President Muhammadu Buhari during the presidential election .

But Nnamani , who is physically -challenged , told her that he voted for Buhari .

Among the crowd was an Itsekiri woman and her children who told the former Lagos State First Lady in her dialect that she came with her children because she heard that money was being shared .

Earlier, while speaking with journalists , Tinubu, who represents Lagos Central at the Senate, attributed the low voter turnout at the polling unit to her belief that the elite living in the highbrow area believed that only the Federal Government’ s policies could impact on their business interests .