Skip to content
You are here:Edujandon.com » News » Politics » I will contest for presidency in 2023 after Buhari – Bakare
Politics
March 9, 20191 year ago edujandon🏅 0 Comments

Senior Pastor of the Latter Rain Assembly, Pastor Tunde Bakare, has expressed his willingness to contest for the presidency at the expiration of President Muhammadu Buhari’s second term.

Bakare announced his ambition during an interview with the News Agency of Nigeria (NAN) on Saturday in Lagos shortly after casting his vote at the Opebi Grammar School polling unit. 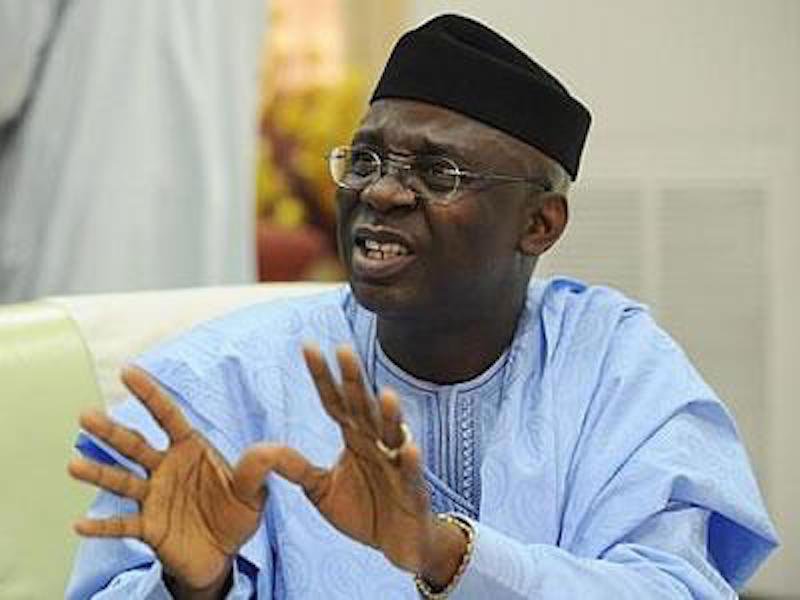 “I am going to throw my hand into the fray. I am just waiting for President Buhari to finish his tenure.

“We cannot continue this way because we have something to offer this country, and we will by the grace of God,’’ he said.
Bakare, who said that he was desirous

of making Nigeria one of the greatest countries, added that he looked forward to a future where every Nigerian vote would count.
He said that he would continue to pray for the day when every Nigerian would come out and make their votes count.

The preacher urged Nigerians to desist from allowing themselves to be deceived by ‘stomach infrastructure’ when the needed infrastructure in their communities had decayed.
NAN recalls that Bakare was Buhari’s presidential running mate in 2011.
He had also at Calgary, Canada, in an interview published on Jan. 3, predicted that he would succeed Buhari as Nigeria’s 16th president and head of state.