Skip to content
You are here:Edujandon.com » News » Politics » I am Buhari’s boss – Obasanjo declares
Politics
March 5, 20191 year ago edujandon🏅 0 Comments

Former President Olusegun Obasanjo has revealed that his criticism of President Muhammadu Buhari administration was not borne out of hatred. 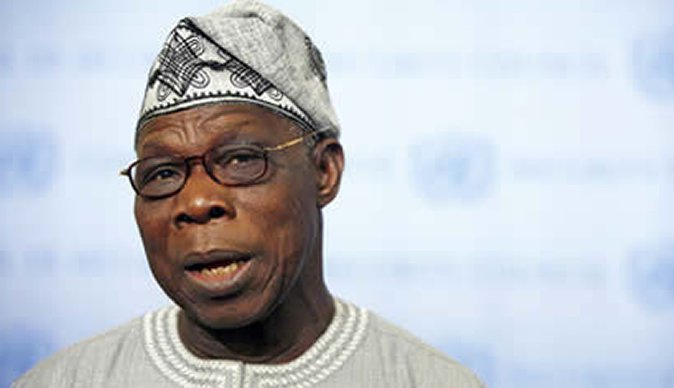 According to him, he was “only criticising the programmes and policy of the present administration to ensure that things were done according to democratic norms.”

He stated this on Tuesday during an event to mark his 82nd birthday anniversary held at the Obasanjo Presidential Library in Abeokuta, the Ogun State capital.
“Buhari; there is nothing personal between me and him. I am his boss, with all due respect
“The point is that I have been in that position longer than any Nigerian will ever be there.

“The purpose of criticism was to deepen democracy and ensure economic growth and development of the nation.
“You see that in a democracy, to criticise a policy of government is not a family affair; even if it is my brother that is there and is not doing the things that I believe he should do, he must be criticised.
“That is what democracy is all about. So, if I say anybody in government in Nigeria or any government in Africa is not doing well, let that government prove that it is doing well; it is not taking things personally,” he reiterated.

The former president further added that those who keep quiet in an environment where there is not development are accomplices in the crime.