Real Madrid winger, Gareth Bale, has said he will “wait and see” how things go, given Zinedine Zidane’s return to the club, before deciding on his long term future, his agent Jonathan Barnett has told ESPN FC.

The relationship between Bale and Zidane deteriorated towards the end of last season, with the Frenchman leaving the club in the summer. 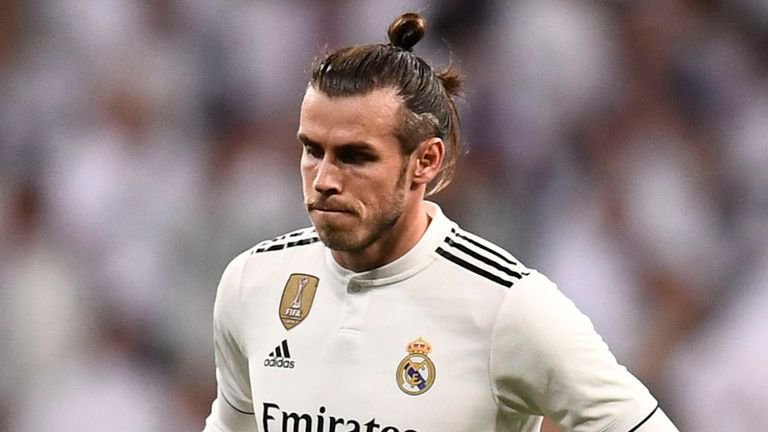 Bale scored a stunning overhead kick goal in the Zidane’s final match in charge, as Madrid beat Liverpool 3-1 in the Champions League final to clinch a third successive title.

In his postmatch interview, he said he would “seriously consider” his future due to a lack of playing time.
But he was persuaded to stay when Julen Lopetegui came in as replacement for Zidane, with Cristiano Ronaldo also leaving to join Juventus.
At his unveiling on Monday, Zidane spoke of “changes” this summer, while Perez hinted at possibly pursuing a deal for Paris Saint Germain pair, Kylian Mbappe and Neymar, this summer.
Bale has scored 101 goals in 223 games since joining Madrid in summer 2013, winning 14 trophies including four Champions League titles.