President Muhammadu Buhari has expressed shock at the plane crash involving an Ethiopian Airliner bound for Nairobi, Kenya, in which all the 149 passengers and eight crew members died.

DAILY POST had reported that the airline announced that there were no survivors on its flight ET302 which crashed on Sunday en route Nairobi from Addis Ababa. 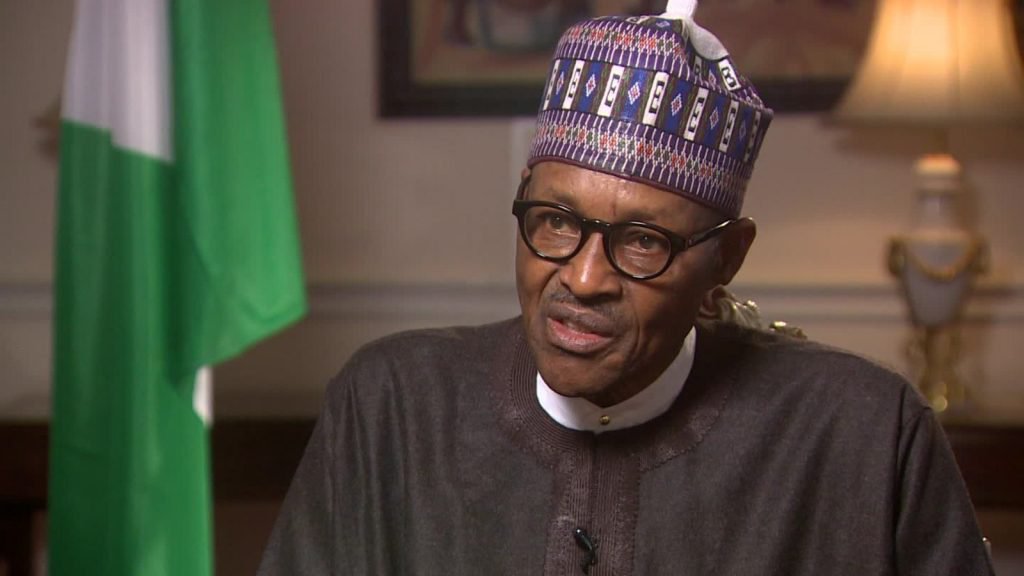 The airline said the 149 passengers and eight crew members on board the B-737-800MAX with registration number ET- AVJ, all died in the crash.

“None of the people on board the Boeing 737 that crashed en route from Addis Ababa to Nairobi survived,” the airline said.
Reacting, Buhari in a statement by his Senior Special Assistant on Media & Publicity, extended condolences to Prime Minister Abiy Ahmed of Ethiopia, the people of Ethiopia, Kenya, Canada, China and all other nations who lost citizens in the air disaster.
The President also commiserates with the families of the victims and prays God Almighty to grant the gentle souls of the departed eternal rest.

Buhari said “Such large scale loss of human lives in a single incident is shocking beyond words. I am profoundly touched by this devastating report of air accident involving one of the world’s most successful and efficient Airlines. Given its remarkable safety record. This couldn’t have come at a worse time for Ethiopian Airlines.”
“like every other African leader, I am proud of the fact that Ethiopian Airlines represents one of Africa’s success stories.”
Buhari added that he hopes that the tragic accident will not have a negative effect on Ethiopian Airlines’ passion for excellence.