Britain on Tuesday joined four other countries in banning Boeing 737 MAX planes from their airspace as a growing number of airlines around the world grounded the jets following a second deadly accident in just five months .On Sunday, a new Ethiopian Airlines 737 MAX 8 went down minutes into a flight to Nairobi , killing all 157 people on board . It came after a Lion Air jet of the same model crashed in Indonesia in October , killing 189.

Investigators have recovered the black box flight recorders from the Ethiopian Airlines plane , which crashed near Addis Ababa carrying passengers and crew from 35 countries — including some two dozen UN staff . 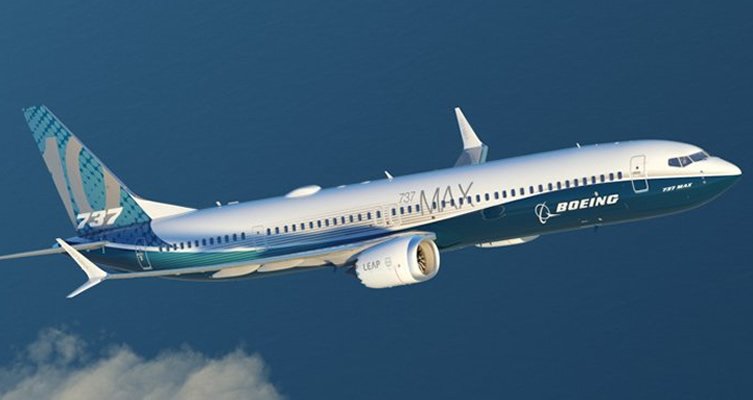 US regulators have ordered Boeing to make urgent improvements to the model and insisted they would take action if safety issues are detected .

But it was not enough to reassure aviation authorities in Britain and four other countries — Singapore , Australia , Malaysia and Oman — who temporarily banned all 737 MAX planes from their airspace .

China , a hugely important market for Boeing , had already ordered domestic airlines to suspend operations of the plane Monday, as did Indonesia .

The UK Civil Aviation Authority said in a statement headlined “ Boeing 737 MAX Aircraft” that “ as a precautionary measure ” it had decided “ to stop any commercial passenger flights from any operator arriving , departing or overflying UK airspace ” .

Aviation regulators in Singapore , a global air travel hub and popular transit point for long – haul travellers , said they would work with the country’ s main airport and “ the affected airlines to minimise any impact to travelling passengers ” .

One Singapore airline , SilkAir , uses 737 MAX aircraft while a handful of foreign airlines operate the planes in the city – state .

Norwegian , which operates 18 of the planes , will keep them grounded pending advice from aviation authorities, operations chief Tomas Hesthammer told AFP in an email .

South Korea meanwhile ordered the only airline in the country that operates the jets to suspend operations of its two MAX 8 s . Argentina’ s flag carrier also grounded five MAX 8 aircraft on Tuesday, as did airlines in countries including South Africa , Brazil and Mexico .

But several airlines said they are not cancelling MAX 8 flights , while US carriers appeared to maintain confidence in the manufacturer .

“ It has flown hundreds of thousands of hours globally and some of the world ’ s largest airlines are flying this aircraft , ” it said in a statement .