Skip to content
You are here:Edujandon.com » News » Community Boils In Enugu As Cultists Go On Rampage, Cut Off Man’s Wrist
News
March 7, 20191 year ago edujandon🏅 0 Comments

Some cultists have caused pandemonium after they went on rampage, cutting off a man’s wrist in the area.
The Enugu State Police Command in an overnight operation arrested two suspected cultists in Emene community, an Enugu suburb, Punch Metro reports. 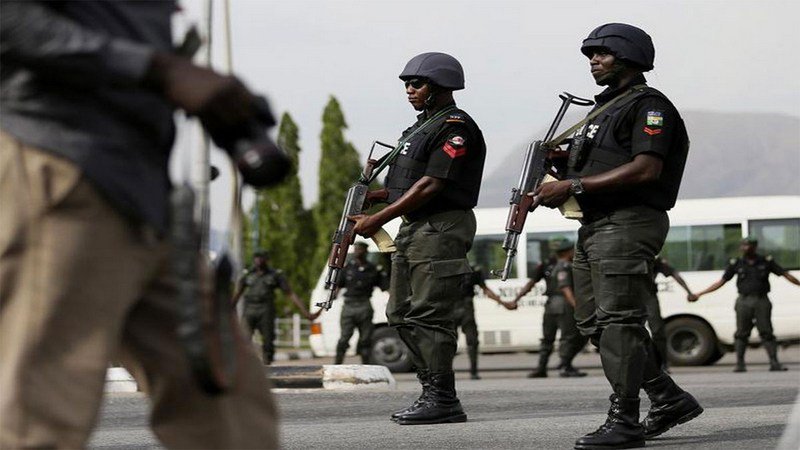 The command’s spokesman, SP Ebere Amaraizu, in a statement on Thursday said that the suspects were arrested at 8.00 p.m. on Wednesday.

Amaraizu said that the command’s operatives also recovered a chopped-off wrist, two axes and a black cap from the suspects.

He said that their victim, whose wrist was chopped off, was identified as one Chijioke Chiaha.

“It was, however, gathered that some groups of suspected cultists, on March 5 in the night at Eke Obinagu junction axis of Emene, had allegedly engaged themselves in a fight over a yet to be established issue which resulted in some of them sustaining injuries.

The spokesman said two of the suspected cult members belonging to Junior Aieyes confraternity had been arrested.

He said that one of the suspects told the police that he got a call from someone (names withheld), believed to be a cult leader in charge of Eke Emene Branch for peace talk with other cult members at Eke Obinagu Emene Junction.

“On his way to the place, he was nabbed by security operatives of the command who had intervened based on distress calls received.

“The victim, who confessed that he used to be a member of a cult group, said he was waiting to board a tricycle to his house when suddenly three persons on a motorcycle approached him from behind and chop of his wrist and drove away,’’ Amaraizu said.

Amaraizu said that the suspect in question identified his caller as one of those behind the incident.

The command’s spokesman said that full-scale investigation had commenced into the incident.