Former Deputy National Publicity Secretary of the All Progressives Congress (APC), Comrade Timi Frank has called on the Federal Government to stop blackmailing members of the international community, especially the United States of America.

He said it was Atiku Abubakar’s time to become president and that the Buhari government should deal with the reality. 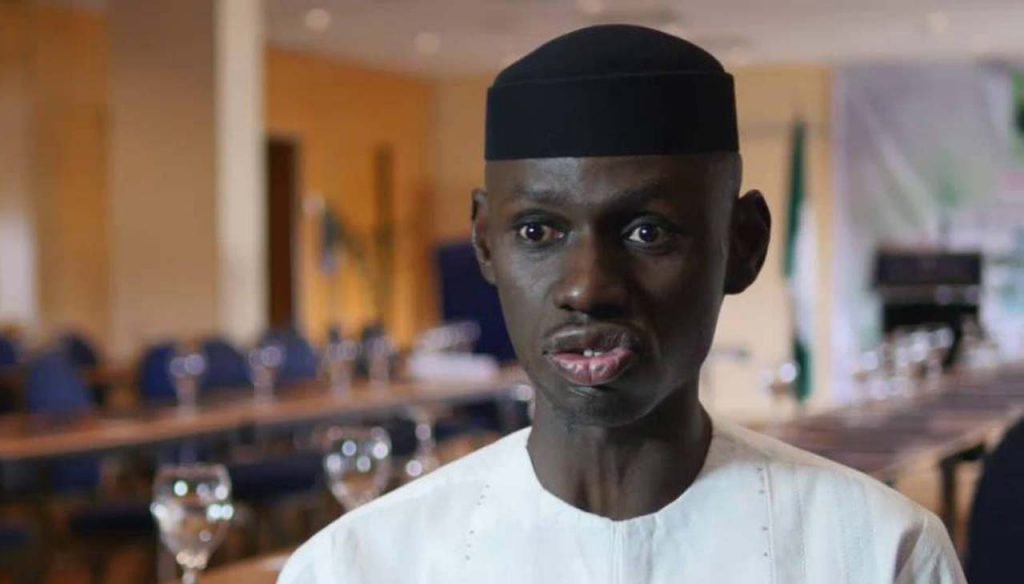 Frank, in a statement in Abuja on Tuesday, described APC’s allegations of partisanship against the US as unfortunate considering the role played by the America, UN, EU, AU etc, to ensure that the elections that brought the APC to power were not only credible, but that power was peacefully transmitted in 2015.

He insisted that the APC’s accusation against the US was borne out of their poor sense of history.
He called on foreign countries not to be deterred in their effort to ensure that the results of the forthcoming elections are not only acceptable but that democracy, rule of law and respect for human rights are fully entrenched in the country.
Frank said: “APC is upset and uncomfortable because America has refused to bow to their shenanigans nor support their anti-democratic and corruption ridden governance. Their sole desire is for the USA and the international community to look the other way while they continue their murderous actions against democracy and Nigerians.“

Simply put, the Federal Government and the leadership of the APC are angry because the United States and other members of the International Community have refused to support their anti-democratic actions.
“This is a government that sanctioned the killing of thousands of Shiite members in Kaduna and clamped their leader, Sheik Ibrahim El-Zakzaky in jail since over three years ago notwithstanding the countless judicial pronouncements ordering his release.
“This is a government that continues to unlawfully hold captive a former National Security Adviser, Col. Sambo Dasuki (red) despite being granted bail by the several courts of competent jurisdiction.

“This is a government that is angry because the Presidential Candidate of the Peoples Democratic Party (PDP), Alhaji Atiku Abubakar, was granted Visa to visit the United States.
“They forget that the granting of Atiku’s visa is the sole prerogative of the United States and the exercise of Atiku’s fundamental human right to freedom of movement and association. Besides, Atiku duly applied for the Visa and it was granted by the US embassy after they conducted due diligence and found him deserving to be issued an American visa.
“They have also forgotten the tremendous contributions made by the United States and members of the international community not only to ensure that the 2015 elections that brought the APC to power were credible but that power was peacefully transferred to the APC which was then an opposition party.

“Shamelessly today, the APC is accusing the U.S.A, that they worshipped as a messiah in 2015, of partisanship simply because they have realized that the results of the next election will not be in their favour and therefore it will be their turn to accept defeat and handover to the PDP in line with International best practices.”