The President’s Senior Special Assistant on Legislative Matters, Senator Ita Enang, has explained that President Muhammadu Buhari was yet to assent the Electoral Act Amendment Bill (2018) because executive scrutiny on it has not been concluded.

Enang gave this explanation yesterday when he appeared as guest on Channel TV’s Sunday Politics, in Abuja.

Recall that Buba Galadima, an estranged political ally of President Buhari, had earlier alleged that elements around the presidency out to rig the 2019 elections were hindering him from assenting the proposed amendments to the Electoral Act. 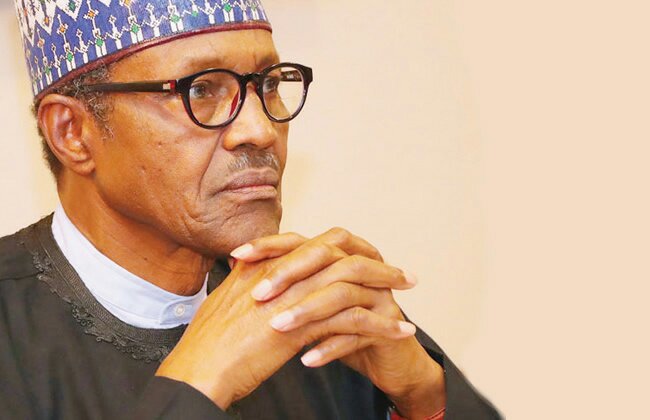 Expressing a contrary view, Enang pointed out that the presidential scrutiny was a routine responsibility of the office of the Head of State to ensure that any law as important as the Electoral Act was not only error-free but fair to all parties.

He noted that it was through similar scrutiny that the errors and drafting issues in the previous editions of the Bill were discovered.

The presidential aide therefore said it was too early to start speculating if the President would sign the proposed amendments or not since he was still within time as stipulated by the constitution.

Enang said: “Mr. President is still considering the Bill (Electoral Act Amendment) within the laws and provisions of the constitution because when a president or governor puts pen to paper assenting to a Bill, the executive arm of government is bound, the legislature is bound, all persons who have anything to do with the legislation are bound.”

He explained further that, “Whenever Mr. President receives a Bill, he looks at what were the historical jurisprudence behind the proposed amendments and what were the issues to ascertain if they were taken account of.

“If that has been taken care of, he looks at drafting issues which if not properly taken account of in the presentation would create problems or the Courts at all levels (to interpret). There’s also the cross-referencing problems.

“Mr President is still within time allowed by law to consider the Bill.”