Skip to content
You are here:Edujandon.com » News » Yoruba Man Cancels Daughter’s Wedding On Wedding Day Due To Lack Of Respect From Husband-To-Be
News
November 4, 20182 years ago edujandon🏅 0 Comments

A father called off the wedding of his daughter, Oluwaseun Adugbe, to his fiancée, Tunji Curtis, a few hours to the commencement of the ceremony, yesterday, in Ibadan, Oyo State, Tribune reports.
Mr. Adugbe, from Edo State, announced that the wedding would no longer hold and directed her daughter to return all the goodies brought by the groom’s family to them, immediately, without giving any reason. 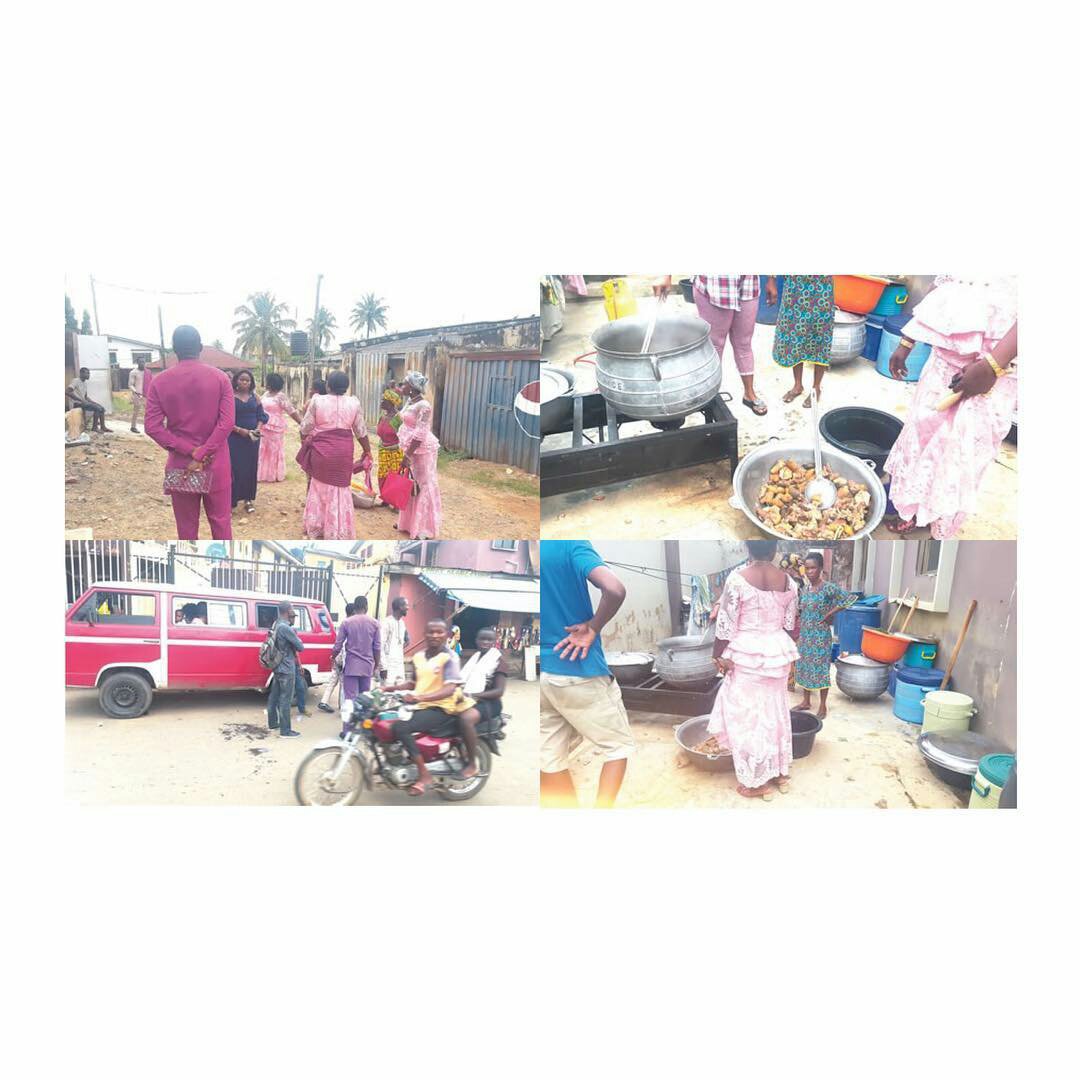 Members of the groom’s family, who had arrived from Lagos in the early hours of Saturday, were said to have been left in shock as no prior notice was given.

The bride’s dad insisted that no marriage would hold in his house and that he would not be a party to the union.

According to Tribune, Tunji and Seun have been dating for about five years and their relationship has produced a 4-yr-old child

Giving likely reasons for the cancellation, Tunji’s family said Seun’s dad had accused Tunji of failing to honour a meeting with other members of the family on Friday, a development which left them with no option but to cancel the wedding.

According to Tunji, he arrived in Ibadan on Friday morning and was asked by the bride’s father to come for what he described as a crucial meeting with other members of the family, but failed to meet up with the 1p.m appointment due to other engagements.

He claimed that he arrived late at his fiancée’s house on Friday, but no one told him the wedding had been cancelled as preparations for the next day had begun.

He claimed that he had no problem with his fiancée’s father and could not understand why such a drastic action would be taken without his being informed. .

Asked what his next plans would be, Tunji simply said: “ Right now, I just want to forget about this drama and cool off. I will think of the next thing to do when I wake up tomorrow.