Alex Ferguson ’ s emotional return to Manchester United for the first time since his life -saving surgery was spoiled as Wolves snatched a 1 – 1 draw at Old Trafford on Saturday .
United manager Jose Mourinho had boasted of his team ’ s defensive improvements following a strong start to September in which his side had won all three of their games in the league and Europe . 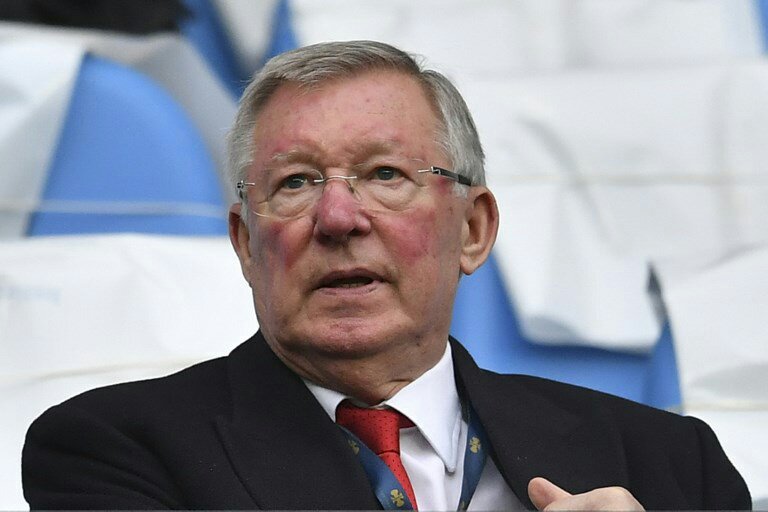 But his Portuguese compatriot Nuno Espirito Santo came close to masterminding Wolves’ first Old Trafford victory for 38 years as Joao Moutinho earned the visitors a deserved point with his first goal since his pre -season move from Monaco.

It was a frustrating result that spoiled the script for legendary former United boss Ferguson , who was given a warm welcome by both sets of supporters when he took his seat in the directors ’ box before kick -off.
It was Ferguson ’ s first public appearance at Old Trafford since he suffered a brain haemorrhage in early May and he was on hand to see Brazilian international Fred score his first goal for the club since signing for £ 52 million ( $ 68 million, 58 million euros ) from Shakhtar Donetsk in the summer .

Fred opened the scoring after 18 minutes , with a goal that owed everything to a selfless and clever assist from team -mate Paul Pogba .

The French international touched the ball to his team – mate skilfully , after he collected Conor Coady ’ s headed clearance from an Alexis Sanchez cross , and Fred deposited an unstoppable 18 -yard shot into the Wolves goal .

But, by the time they equalised seven minutes into the second half, Nuno ’ s team was good value for a goal , even if it owed much to poor United defending .

Pogba gave the ball away needlessly in midfield , leading to an attack in which Helder Costa beat Luke Shaw far too easily on the United byline .

His cross found Raul Jimenez who laid the ball off for Moutinho to net with a lethal left-foot finish from the edge of the area .

The lack of organisation , and basic defensive principles , was a flashback to August when United conceded three in successive defeats , to Brighton and Tottenham .

Yet , despite United’ s strong recent run , Wolves looked capable of handing the home manager an unwanted first , with Mourinho seeking to avoid an impressive statistic of never having lost consecutive home league games throughout his managerial career .

Indeed , seconds before Fred opened the scoring , it required United goalkeeper David De Gea to keep the game scoreless with a magnificent , twisting save that kept out a powerful header from Coady as he sprinted in to meet Moutinho’ s corner .

There was also an impressive De Gea stop , with an outstretched leg , from Jimenez after the Mexican pivoted on the ball to connect with Costa’ s drag back.

United grew in confidence after scoring and it required an acrobatic diving save by Rui Patricio deep in first half injury -time to deny Fred a second goal , this from a left-foot free -kick .

The second half proved similarly open , especially after Wolves claimed their equaliser.

But, after throwing on Anthony Martial and Juan Mata as substitutes , United might have taken all three points with the better of the late chances .