Paul Okoye’s latest terrifying revelation has placed fans in big shock. The former Psquare member also known as Rudeboy has revealed in an interview that the Squareville mansion which was always believed to be owned by “Psquare”, is actually owned by himself and his older brother, Jude Okoye.

Paul Okoye also confirmed that he will be moving forward with the selling of the house.

In the course of the initial misunderstandings between the brothers, there were small talks about their intentions to sell “Squareville” but fans saw it as a result of the issues going on between them.

Majority usually think the mansion was for them both so it was quite a relief that the brother actually wanted to sell their mansion and probably share the money equally.

It was, however, a big surprise to hear that the house was never owned by Psquare but Paul and Jude Okoye. 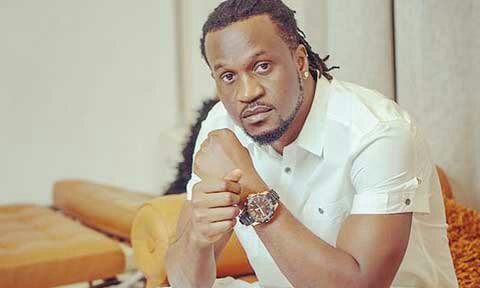 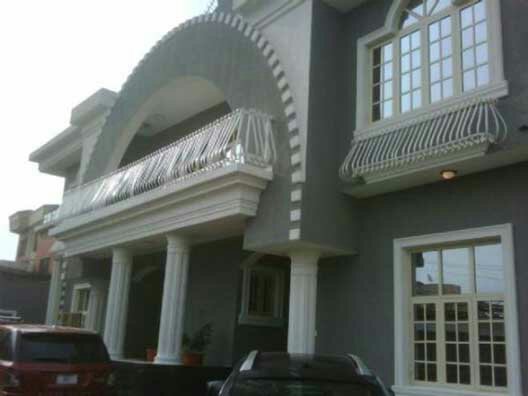 But hold on a sec., does it mean that Peter Okoye was only a tenant in the mansion we all thought he had ownership?

Jude Okoye Did His Best To Help Cynthia Morgan And May D’s careers – J.Martins Speaks Up

If Your Partner Doesn’t Call You Everyday, They Don’t Love You – Anita Joseph