Skip to content
You are here:Edujandon.com » News » Nigerians are free to be Shiites not IMN members – IGP Adamu
News
October 13, 20198 months ago edujandon🏅 0 Comments

The Inspector General of Police, Mohammed Adamu has said members of Shiites are not proscribed terrorists,therefore, are free to protest.

Mohammed explained that Nigerians are free to be Shiites but not members of the proscribed Islamic Movement in Nigeria (IMN). 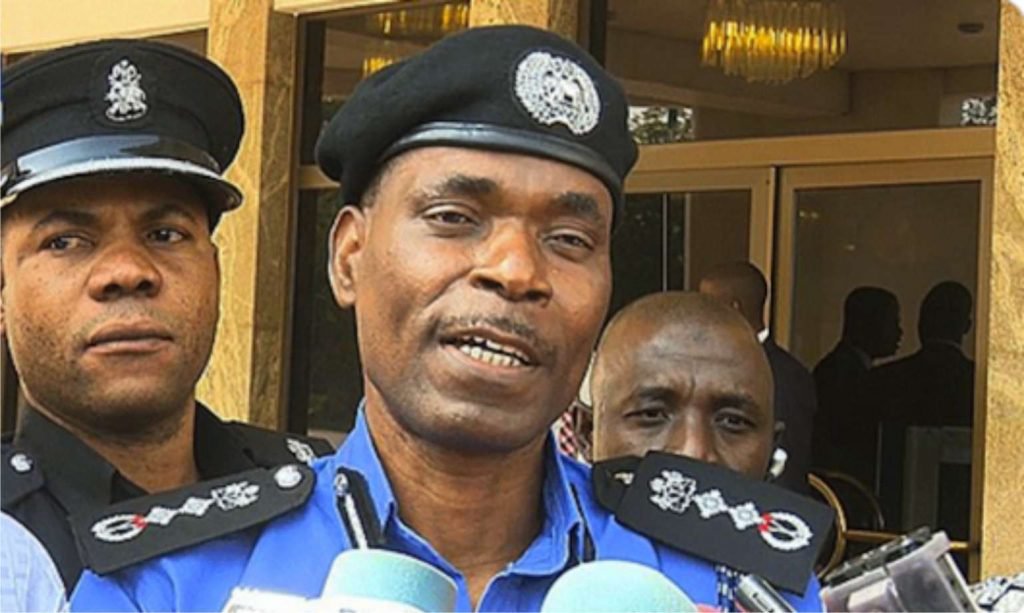 The police boss added that Nigerians who come out as Shiites and not IMN members to stage a protest are free.

He told Daily Trust: “No, it’s not every Shiite that is targeted. There is an organisation called the Islamic Movement in Nigeria. That’s the organisation that has been proscribed.

“If they come out as Shiites, they’re free, but not as IMN members. You know in the country, we have Shiites who are not members of the IMN.

“ If you remember, during the Ashura period, we made a pronouncement that Shiites were allowed to come out to participate and mark the event, but not as members of the IMN, and that’s very clear enough.”