Jose Mourinho has claimed David De Gea got “lucky” with his new contract. 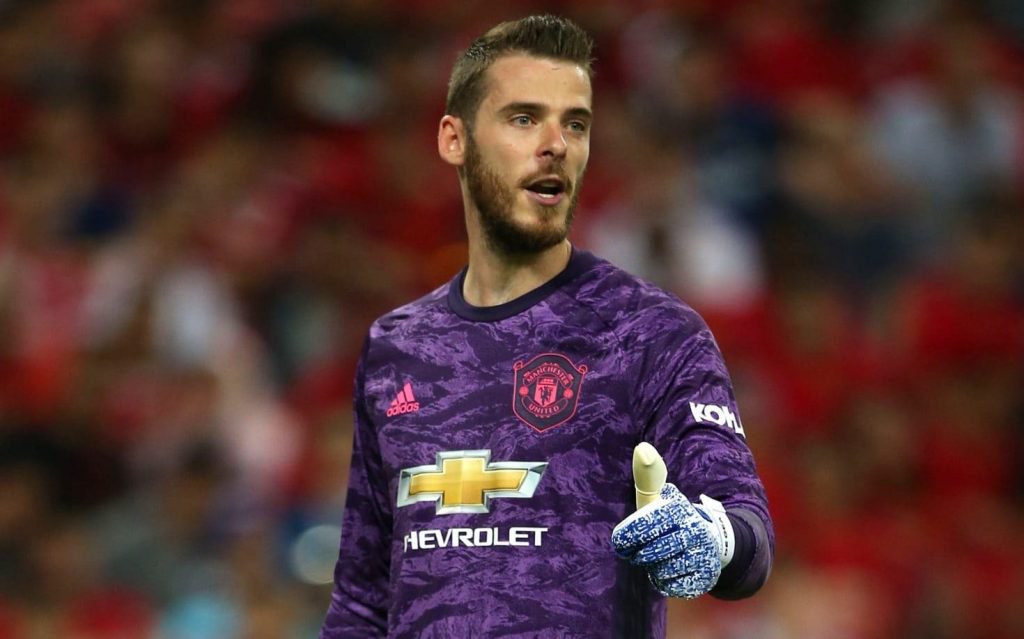 De Gea finally put pen to paper on a new long-term deal at Old Trafford last week, committing his future to the Premier League club until at least 2023.

Mourinho says the 28-year-old is a hugely talented goalkeeper, but says he shouldn’t be earning as high as £250,000-a-week after tax.

“I think the moment he signed his huge contract is a moment that I don’t think Manchester United need to pay as much as they have.

“One or two years ago the world was after him. At the moment, the majority of the big doors are closed. Real Madrid are closed. Barcelona are closed. PSG are closed.

“I don’t think United were under pressure because David was going to disappear. So he gets a phenomenal contract in a moment when he’s a bit lucky to get it.

“Is he good? Yes, he’s very good. But just like [Manchester Untied defender Victor] Lindelof, he is better at some things than others.

“David is much better on the line than he is coming out. In goal, his technical level is good.”