Skip to content
You are here:Edujandon.com » News » 19-year-old Girl To Get 80 Strokes Of Cane Publicly In Kaduna… You Won’t Believe Why
News
September 12, 20199 months ago edujandon🏅 0 Comments

A 19-year-old girl has been sentenced to received 80 strokes of the cane publicly in Kaduna.

A Shari’a Court 1 sitting in Magajin Gari, Kaduna, on Thursday sentenced a 19-year-old girl, Zainab Abdullahi, to 80 strokes of the cane for smoking marijuana in public, NAN reports. 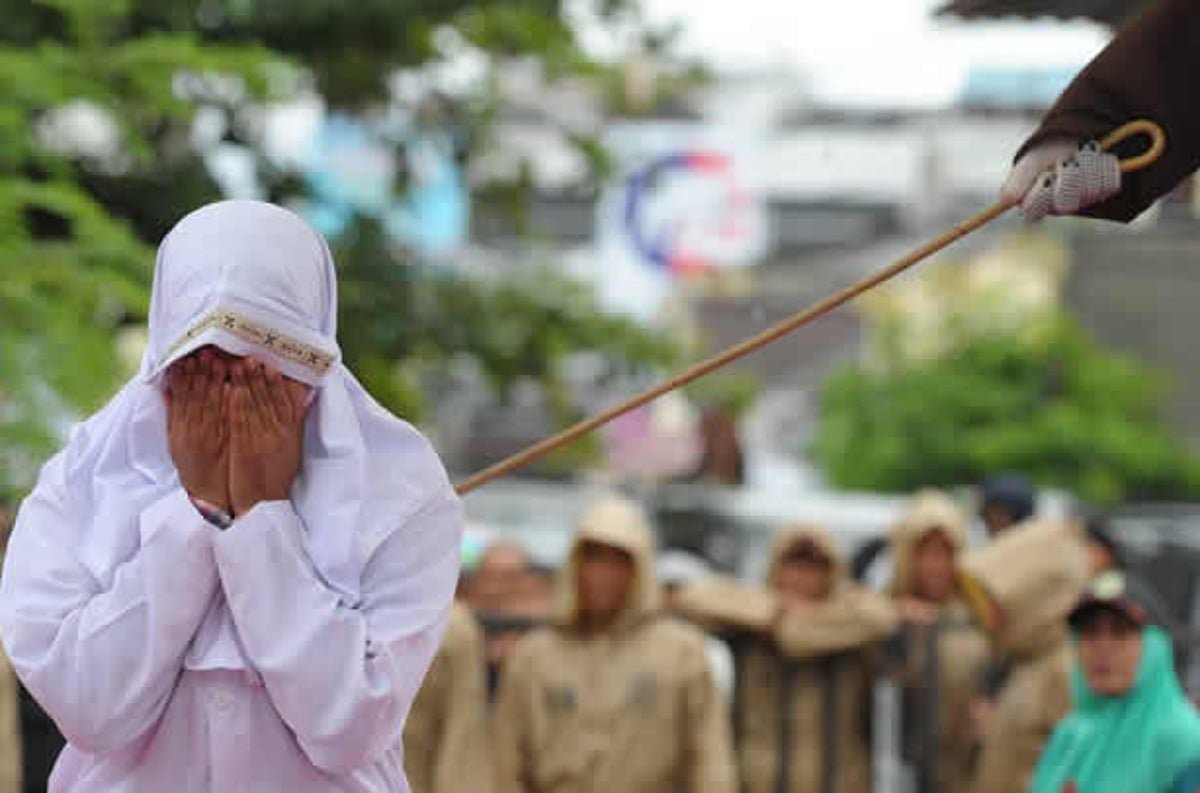 Delivering judgment, the Judge, Malam Muhammad Shehu-Adamu, sentenced Zainab after she pleaded guilty to the offence.

Shehu-Adamu held that the 80 strokes of cane was a punishment stipulated for people who engage in taking intoxicants (Hadd) and that the judgment cannot be reversed.

He urged the Muslim Council of Nigeria to continue with its good work and to try and reform the convict in the best way possible.

Earlier, the prosecutor, Ibrahim Shuaibu, had told the court that the Police arrested Zainab on the road smoking marijuana.

Shuaibu told the court that the convict had been convicted before and was serving a jail term due to her inability to pay a fine of N7,000, until a religious organisation, the Muslim Council of Nigeria, paid the fine.

Also speaking in court, Abdulrahman Sadiq, a member of the council, commended the court for instilling value and promoting peace in the society, praying the court to reduce the punishment for the convict.