A Nigerian pastor has shocked people after getting a mere 15-year-old girl pregnant in the city of Lagos.

An Ikeja Magistrate’s Court in Lagos, yesterday, ordered the remand in Kirikiri Prisons of a 36-year-old pastor, Pope Paul, who allegedly defiled and impregnated a 15-year-old girl. 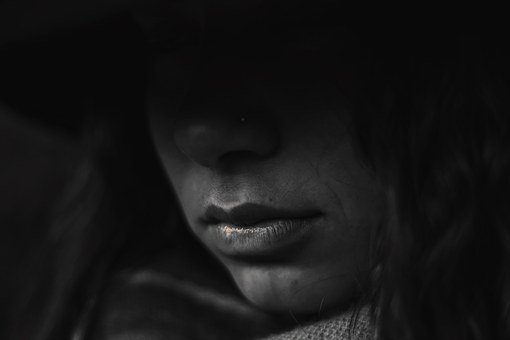 The magistrate, Mrs B. O. Osunsanmi, did not take the plea of the defendant. She ordered that Paul should be kept behind bars pending the receipt of legal advice from the State Director of Public Prosecutions, DPP.

The defendant, who resides at Egan, Igando, Lagos, is being tried for defilement. Earlier, the prosecutor, ASP Ezekiel Ayorinde, told the court that the defendant committed the offence between January and February at his residence.

Ayorinde said the defendant had canal knowledge of the 14-year-old girl which resulted into pregnancy.

According to him, “the defendant had sexual intercourse with the girl, who came to spend holiday with his family, several times.

“On returning to her parents, after holiday with Paul, the girl’s mother discovered that she was pregnant.

“When her mother queried her, the victim told her that the defendant made love to her on several occasions.”

He said the offence violated Section 137 of the Criminal Law of Lagos State, 2015, which prescribes life imprisonment for defilement. The case was adjourned till August 7 for mention.