Bichi, in his evidence in chief alleged that the election in his area was marred by widespread malpractices but could not substantiate the claim when he was crossed-examined. 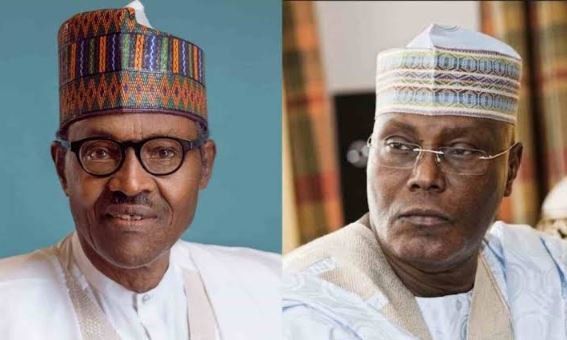 Counsel for the petitioners, Dr Livy Uzoukwu, SAN, commenced the activity of the day with the presentation of Alhaji Tanko Bichi, a local government collation agent for PDP in Katsina State for his testimonies.

Bichi, in his evidence in chief alleged that the election in his area was marred by widespread malpractices but could not substantiate the claim when he was crossed-examined.

On his part, Alhaji Salisu Majigiri, Katsina State chairman of the PDP said the result declared by the Independent National Electoral Commission (INEC) for the state was different from figures collated from the various polling units and wards.

Majigiri, who was also the State Collation Agent for the PDP claimed that the result sheets containing the outcome of the election in the state signed by various party agents again showed that Atiku won in Katsina State.

Majigiri also explained that the 34 adhoc staff engaged by the electoral commission were substituted with the second respondent’s agents to perfect the rigging.

When crossed examined however, Majigiri was unable to provide cogent insights on how Atiku was rigged out of the election in the state.

Majigiri, also failed to present either an original or duplicate copies of the acclaimed signed election result sheets that reflected Atiku’s victory in the state.

The state chairman of the PDP could not also advance reasons why those materials were not brought before the tribunal.

Alhaji Salisu Funtua, another Local Government Collation Agent for PDP, said that INEC had cancelled all the results from polling units and wards where card readers failed.

He said his acceptance to be a witness in the petition stemmed from the widespread cancellation of results emanating from the non use of the card reader to accredit the voters.