A pastor has reportedly kidnapped himself before going ahead to ask his church members to pay N3 million ransom.
The pastor (left) organised his own kidnap
According to a report by TheCable, Adewuyi Adegoke (pictured left), a pastor at Methodist Church, Ado-Ekiti, capital of Ekiti state, has been arrested by the police for allegedly organising his own kidnap.

It was gathered that Adegoke had arranged with one Oluwadare Sunday to demand N3 million ransom from his congregation.
He reportedly went into hiding on Sunday evening while there were reports that he was abducted between Esa-Oke in Osun state and Aramoko-Ekiti in Ekiti. 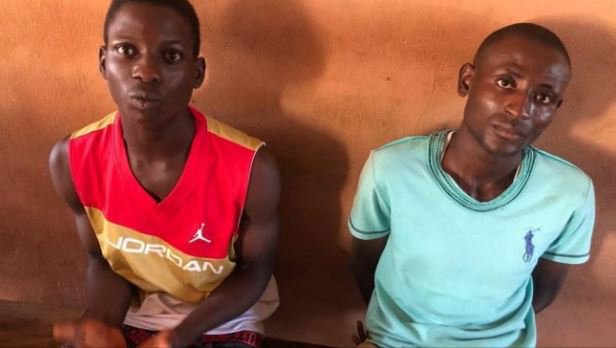 His purported abductors later contacted the church members to demand the ransom, which they insisted must be paid latest by Thursday to prevent the reverend from being killed.

Detectives, however, intercepted the pastor’s accomplice, Sunday, who came to pick up the ransom at Okeyinmi area of Ado-Ekiti, after which he led them to the hotel where the pastor had been hiding. 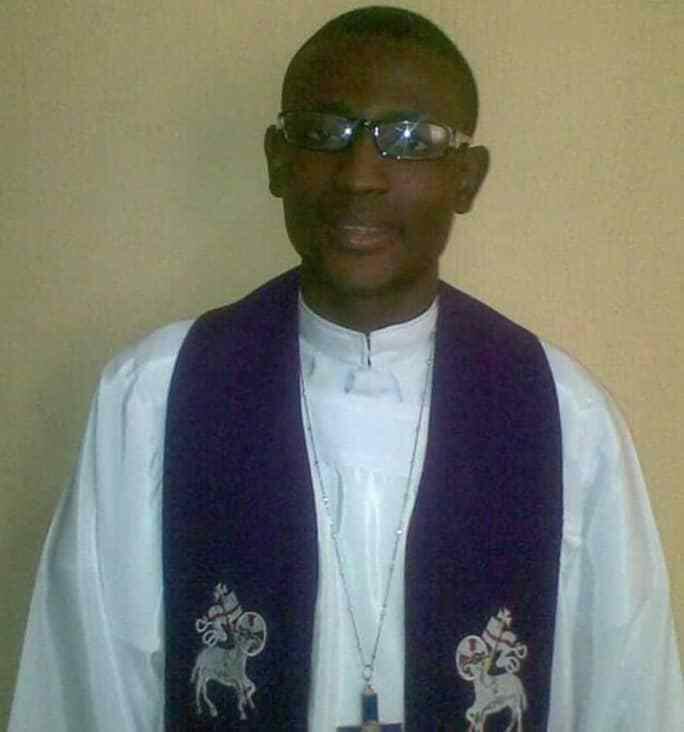 Detectives reportedly tracked the suspects through the mobile phone that he was using to make contact with the church members.
Amba Asuquo, commissioner of police in Ekiti, confirmed that the command is investigating the incident but refused to confirm the identities of the suspects.
“Yes there is something close to that, but we are still investigating and will come out with the details later,” he told reporters.

On Facebook, one Awoyemi Matthew wrote: “People of GOD. everywhere. please let us raise prayer altars for this vibrant servant of GOD. REV Adewuyi Adegoke, who was kidnapped by Fulani herdsmen recently between Ekiti and Osun state.”

Nnamdi Kanu vs Ralph Uwazuruike: A Fight That May Destroy Biafra

FLASHBACK: The Biafra Declaration By Ojukwu – And How The Civil War Ended

Lost His Mum, Sister And Son Within A Year – The Tragic Story Of Ex-NNPC GMD Who Died On Friday Night