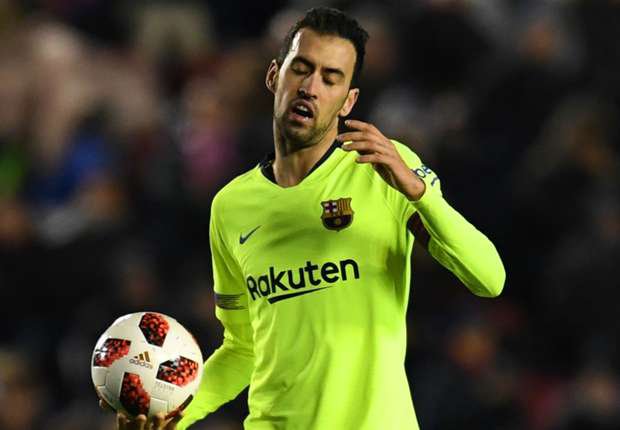 The Spaniard said he was still nowhere near getting over the “blow”.
Barcelona, few days after being crowned La Liga Champions, were on the receiving end of the greatest semi-final comeback in the history of the competition.
The were defeated 4-0 by Liverpool at Ansfield having won the first 3-0 at Camp Nou.The Spanish international said the Catalans found it difficult when playing their final home La Liga match of the season in front of a half-empty Camp Nou on Sunday, with Getafe beaten 2-0.“We knew we had to play, but it was really difficult for everyone,” said the Spain international, according to ESPN.
“We wanted to be at 100% but it was a struggle because of what happened (at Liverpool).
“Hopefully the wounds which the club, the fans and the players have will heal.
“We’re all hurting. I’ve lost titles, games, but I have never been dealt a blow like this. It’s really difficult for everyone, even though it forms part of the game.
“We will come out of it together. We’ve got the cup final to come. The challenge ahead isn’t a small one, either. Winning a double is no small thing but the wound from Liverpool is deep.“It’s not the moment to single people out or look for solutions. We have to stick together. We have done big things together and now we must focus on ending the season in the best way possible.”
Advertisements

“Everything Just Tire Me, Just Living In Fear” – Funke Akindele