Skip to content
You are here:Edujandon.com » News » Alleged Billionaire Kidnapper: Evans Gets New Lawyer
News
May 17, 20191 year ago edujandon🏅 0 Comments 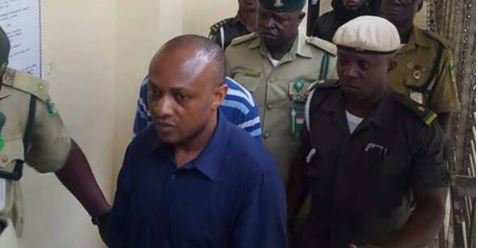 Since January 31 when his former lawyers Olukoya Ogungbeje and Chino Obiagwu SAN withdrew from the case following disagreements, Evans had been without a counsel.

Evans’ new lawyer is R.B.C Eke. He is the suspect’s third lawyer since his arraignment in 2017.