The Joint Admissions and Matriculation Board is reportedly set to release the results of the 2019 UTME in a matter of days.

According to NAN, the Joint Admissions and Matriculation Board has assured candidates of the 2019 Unified Tertiary Matriculation Examination that results would be ready from April 29. 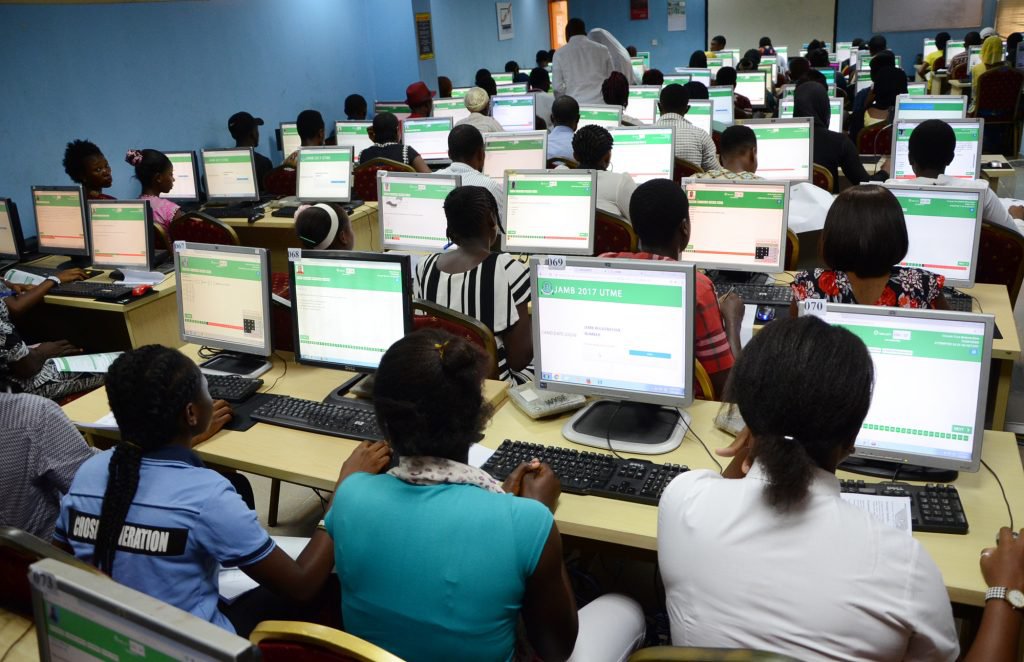 The Board’s Head of Media and Publicity, Dr Fabian Benjamin, disclosed this in an interview with News Agency of Nigeria on Saturday in Bwari.

Benjamin said that screening of the results would soon be over and the result released.
“We are still screening but hopefully, anytime next week, the results will be ready,” he said.

Speaking also on the board’s readiness to screen results of UTME candidates from 2009 to 2018, Benjamin said this would begin after the release of the 2019 results.

He said this was part of the board’s effort to address the issues of malpractice in the system.

The board had stated that it would only release the 2019 UTME results after undergoing thorough screening to identify and apprehend examination cheats.
The process would identify those involved in multiple registrations through biometric capturing and also address group registration by some elite schools, who end up mixing candidate’s data.

The board said: “Normally, results are expected to be out within 24 to 48 hours as obtained in previous examinations held in 2017 and 2018.

“However, the board does not want this to be business as usual.
“Hence the programmed delay, which is part of its deliberate effort to properly scrutinize, identify and address all forms of examination malpractice.

“The board will continue to act decisively with regards to any irregularity discovered even after results are released.
“However, the board has made it a point of duty to screen all activities at all centres via CCTV recordings, to ensure that it does not release results of compromised examinations.”

The board, while regretting all inconvenience caused in the process, reaffirmed its commitment to providing equal opportunity to all candidates in order to articulate their aspirations.
JAMB said that effective from when it would officially release the results, all candidates can simply send RESULT, via SMS, to 55019 using the same number that was used for registration.

The result, it said, would be replied as an SMS shortly after.
This process, the board explained, was simplified to eliminate exploitation by business centres and cyber cafés who often take advantage of candidates.
It also urged candidates to ignore all messages in circulation on how to check the results as they were all products of deceit.
The 2019 UTME was conducted from April 11 to April 18 and over 1.8 million candidates registered for it.