Ole Gunnar Solskjaer believes Manchester United ’ s remarkable recovery to eliminate Paris Saint – Germain in the Champions League last 16 has instilled a belief they can also end Barcelona ’ s European dreams .
The Spanish champions travel to Old Trafford on Wednesday for the first leg of their quarter – final tie aiming to take another step closer to the third treble of La Liga, Champions League and Copa del Rey since 2009 .

United have the onerous task of stopping an in – form Lionel Messi and Luis Suarez , but Solskjaer is confident his side have learned from their mistakes in losing 2 – 0 at home to PSG before pulling off a miraculous 3 – 1 victory in Paris to progress on away goals . 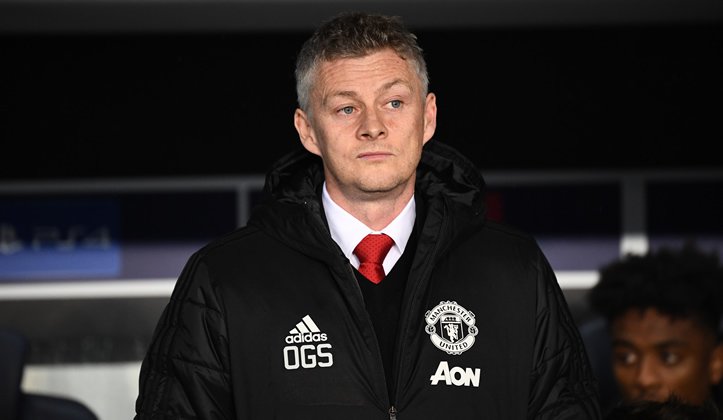 “ I can feel the tension , the excitement . I felt the mood ahead of PSG home game was different . We have learnt from that PSG game, ” said the Norwegian , who was appointed United ’ s new permanent manager last month after a highly successful caretaker spell in charge .

“ Of course when you get Barcelona , with the quality of their team , we know we need to step up our game.

“ We know we need to perform to our best levels , which we didn ’ t against PSG at home . The outcome of the second leg against PSG has given the players and supporters believe that the same is possible against Barcelona . ”

United ’ s comeback at the Parc des Princes was even more remarkable as Solskjaer was without 10 first- team players .
He could be short- handed once more on Wednesday with Marcus Rashford and Nemanja Matic fitness doubts , while Ander Herrera , Antonio Valencia and Eric Bailly are absent through injury.
However , Paul Pogba returns from suspension after being sent off in the first leg defeat to PSG.

Pogba has yet to truly shine on the Champions League stage for United , but Solskjaer called on the club ’ s record signing to finally rise to the big occasion .
“ Everyone has to perform at their best level, but at Paul ’ s best he can run a game like this.