Nigerian actor, Bolanle Ninalowo has explained that he has not been to church despite becoming a Christian.

Despite the fact that Bolanle Ninalowo, aka Nino B, rarely speaks without mentioning God and how much he loves Him, the hunky actor revealed to Sunday Scoop that he had never been in a church. 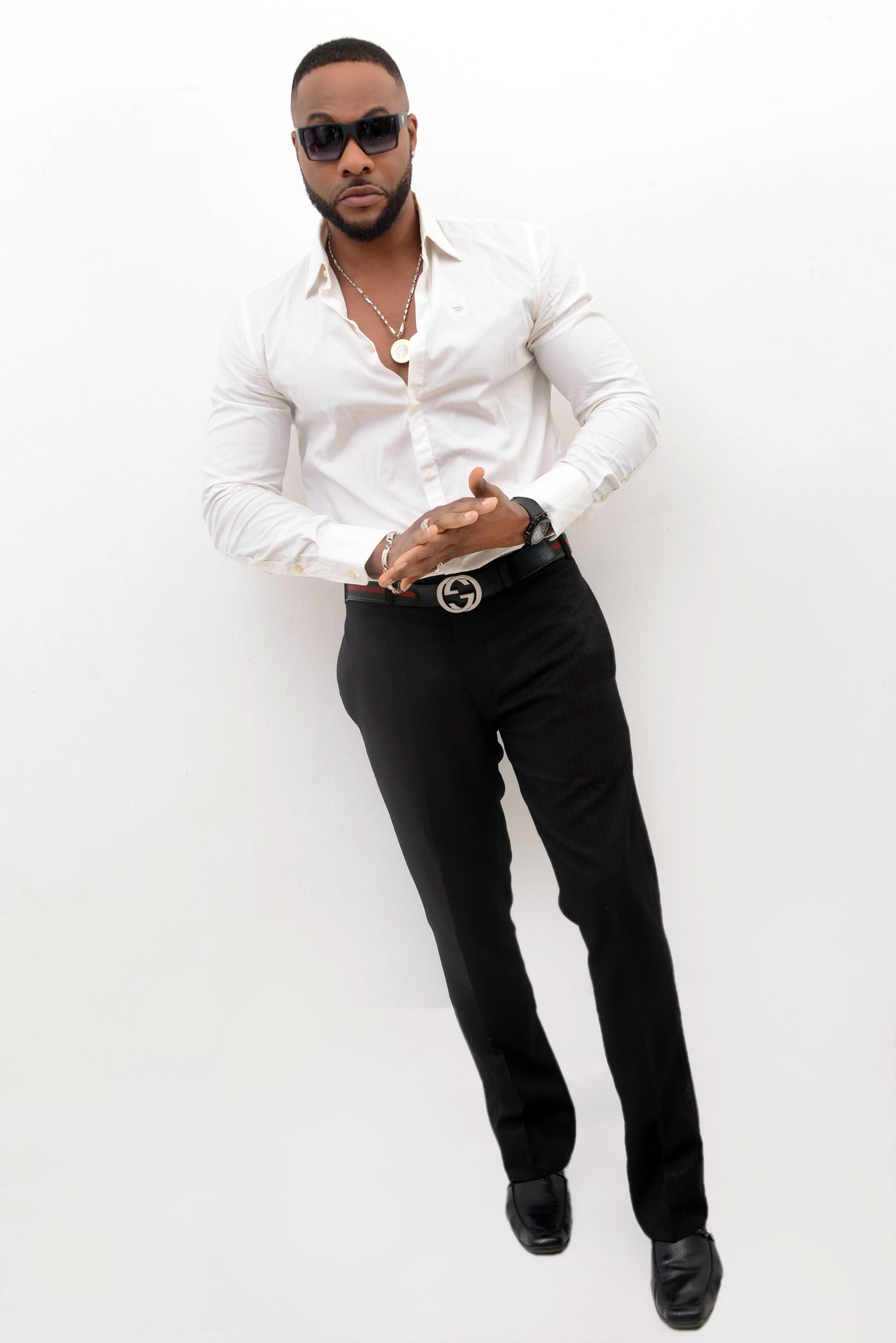 He said, “When I was going through dark times, I started reading my Bible and began to understand better how life works. Don’t forget that I was born a Muslim. I have never actually been to church to worship but I renew my covenant with God in my room. It has worked for me over the years, though I realise I may have to go to church at some point. However, I would feel more blessed worshipping with my wife because without her, things wouldn’t be complete.”

Asked if he believes in paying tithes, Bolanle said, “Yes and I pay tithes every day. Not by going to church and giving someone my money but by touching lives in whatever way I can.”

The Picture Perfect actor also maintained that spirituality was a thing of the heart and not necessarily about being religious.
“A lot of people out there are just religious but they don’t have the love of their creator in their hearts,” explained the actor. “If you love God, it will be exhibited in how you act, not by what you say. You can go to church or mosque every day but if you don’t love God and your fellow man, you are just deceiving yourself. I have an intimate relationship with my maker and that’s what counts. I communicate with Him regularly and He guides me accordingly.”

Nino B, whose career has been on a steady rise, insisted that nothing had changed about him.

“I am happy for where God has taken me but I can tell you for free that it wasn’t a bed of roses. When I first moved back to Nigeria from the United States, a lot of people felt I was losing my mind. I invested millions of naira in my record label, yet I didn’t make a dime. It was quite depressing but I chose to remain focused, believing that ultimately, things would get better.

“I have been getting a lot of rave reviews but I don’t let such things get to my head. I am grateful for where my career is right now, but I have bigger dreams and I am focused on where I am going. I want to thank all my fans because they are the ones who have got me to this point. I implore them to keep supporting me and we would do a lot of great things together,” he said.