Skip to content
You are here:Edujandon.com » News » Soldier kills one, 13 injured in Akwa Ibom
News
March 10, 20191 year ago edujandon🏅 0 Comments

At least one person was killed on Saturday by a soldier at a polling unit in Ossiom village, Ukanafun Local Government Area of Akwa Ibom.Nine other persons were injured in Nsit -Atai council area when members of the Peoples Democratic Party and the All Progressive Congress clashed over disagreement on election matters .

Similarly , four persons , including the Chairman of Etim Ekpo LGA , Mr Wilson Eduo , were injured by political thugs who hijacked ballot materials for wards 8 , 9 and 10 .

This came just as thugs were said to have harassed officials of the Independent National Electoral Commission in Awa Ward 3 in Abak Ishiet , Onna LGA .

The thugs were said to have hijacked one of the card readers and the handbag of a policewoman who ran away to safety , but the incident reportedly happened after voting had ended at 3 pm .

Trouble started when Ewang ordered elections to stop on allegation that PDP had brought in mercenaries to vote for their party .

Ewang said , “ Nobody is going to vote again. That ’ s what they did during the last election and won . Some of these people have voted elsewhere and they went to bring them here to vote. It will never happen again this time round. The only solution is to stop the election . ”

But Nkanga , who pleaded with the people to be calm , told one of our correspondents that the allegation was untrue . 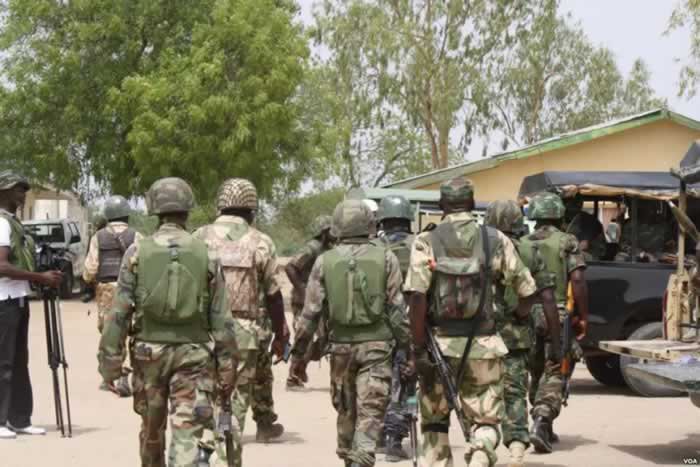 The polling officer said only 202 person had voted at 1 pm when voting was stopped out of the 705 voters in the unit officially called Age Ewang , Unit 3 , Mbiaso Ward 4 , in Nsit Ibom council area .

Also , three persons were injured and vehicles vandalised in communities in the Nsit – Atai council following a clash between supporters of the PDP and the APC .

The incident , it was learnt , disrupted electoral process in Ibakang ward Unit 007.