The lawmaker representing Akinyele/ Lagelu federal constituency in Oyo State in the House of Representatives, Hon. Temitope Olatoye, is dead.

Olatoye, who was shot by some suspected political thugs on Saturday, was pronounced dead at the University College Hospital (UCH). 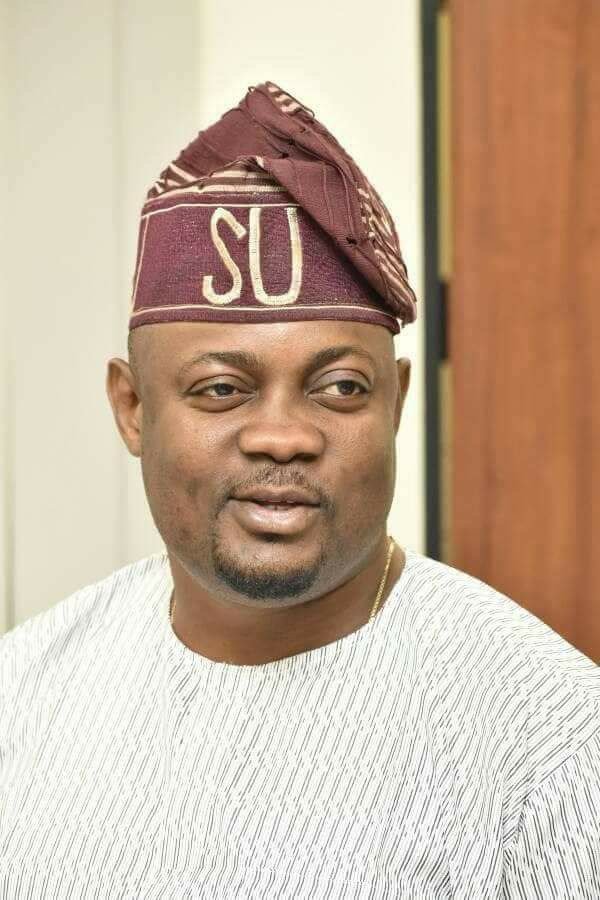 DAILY POST gathered that Olatoye, who lost the National Assembly election to return to the Senate two weeks ago, had voted at his Alape village in Ward 13 Lagelu local government area before he was shot.

He was rushed to the hospital immediately he was shot.
The news of the lawmaker’s death was confirmed by the Public Relations Officer of the hospital, Mr. Toye Akinrinlola, Saturday evening.
Olatoye, who left behind aged mother and father, had last year dumped the ruling APC and joined the Action Democratic Party (ADP) where he flied the party’s ticket in the election held on Saturday 23rd February. He later lost to Senator Teslim Folarin of the APC.

He died at about 7.45 pm after doctors failed to resuscitate him.
Akinrinlola said that the lawmaker did not survive the gunshot.
He said, “There is nothing to hide about it, he is dead.

“He was brought in unconscious, because he was sot in the eye, but he is dead.”

Our correspondent also gathered that a boy said to be supporter of the Peoples Democratic Party (PDP), was also shot by a police officer and eventually died.
The PDP supporter, simply identified as Mudasiru, was shot dead by the police officer in Ile Titun area of Ibadan South East local government area.
Mudasiru, in his late 20s, was said to be jubilating over the victory of his party, when the trigger-happy officer fired shot which hit the poor boy from the back and ruptured his intestine.

Eyewitness at the scene said he was quickly rushed to Chief Kehinde Ege’s house in Ita Ege, for extraction of the bullets, stating that Ege was almost getting the bullet out but that the boy gave up the ghost having lost too much blood
But, Police Public Relations Officer (PPRO), in the state, Mr. Lawrence Fadeyi, who confirmed both incidents, begged for more time, within which the police, would make its comprehensive findings available.
He said, “Yes, both incidents are true but kindly give us more time, to come up with a detailed analysis of what really happened.”