The Imo state governorship candidate of the Action Alliance, AA, Monday asked the state office, of the Independent National Electoral Commission, INEC, to declare the results of the Saturday’s governorship election inconclusive.
Nwosu while reacting to newsmen in Owerri, that Emeka Ihedioha, of the Peoples Democratic Party, PDP, could be declared winner of the election, argued that “It has not fulfilled the mandatory 25% spread in the votes at least two-third in the number of Local Government Areas where the elections were held.” 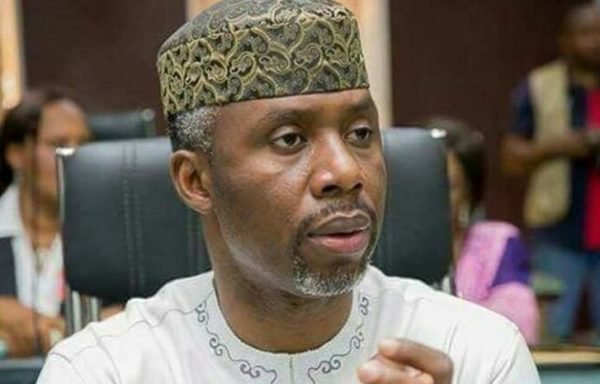 He went further to say that the results would not be accepted by his party. He also urged INEC ” To arrange a fresh election within seven days as stipulated by the constitution of the Federal Republic of Nigeria.

“The constitution is clear that for a candidate to be declared a winner he must have the mandatory 25 per cent spread in at least two-thirds of the number of local government areas in the state.”

It was his view that, “The candidate of PDP, did not meet this requirement as he scored the mandatory spread in only 12 whereas it should be 18.

He also alleged that there were “Widespread irregularities in the three local government areas of Aboh Mbaise, Ahiazu and Ezinihitte.”