The Deputy Director-General (Admin) of the Atiku Campaign Organization, Barr. Tanimu Turaki SAN, has been released by the Economic and Financial Crimes Commission (EFCC).

His release was confirmed by Channels Television on Tuesday. 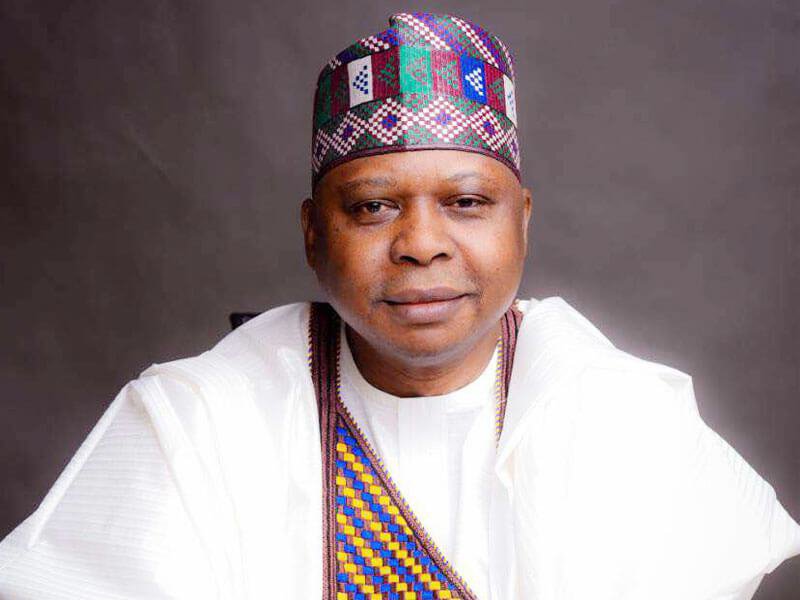 DAILY POST recalls that PDP, had on Monday, warned that Turaki should be released immediately and unconditionally.

Its spokesman, Kola Ologbondiyan, in a statement, said Turaki’s arrest and detention is part of the grand plot by the Buhari presidency and the All Progressives Congress (APC) to use state apparatus of power to intimidate PDP leaders and scuttle PDP’s determination to reclaim its February 23, 2019 Presidential election victory in court.
He said: “Since the people’s candidate, Atiku Abubakar and the PDP expressed our unwavering determination to reclaim our victory at the tribunal, being armed with overwhelming evidence, our leaders have been subjected to escalated harassments, constant threats, blackmails, cajoling and contrivances by the APC to drop our legal option.
“It is instructive to state that Tanimu Turaki was arrested and detained upon invitation by the EFCC to endorse a bail document for the Finance Director of Atiku Abubakar’s company, Babalele Abdullahi, who was arrested earlier by the commission over flimsy allegations.”