Ole Gunnar Solskjaer will be appointed as Manchester United’s full-time manager but will earn half the money his predecessor, Jose Mourinho, got, the UK Mirror reports.

Solskjaer is set to be confirmed as United’s permanent boss on an annual salary of £7.5million. 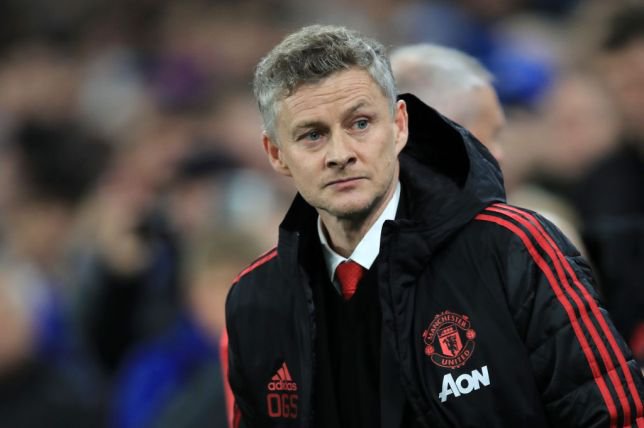 Mourinho, who he replaced last December, was getting a £15m-a-year.

United’s stunning 3-1 Champions League win away to Paris Saint-Germain on Wednesday, has now convinced United’s board.
With just one defeat in 17 games and nine straight away wins, including victories at Tottenham, Arsenal, Chelsea and PSG, Solskjaer has pushed Spurs boss, Mauricio Pochettino, his only rival for the Old Trafford hot-seat, out of the frame.
Solskjaer was on a salary of around £400,000-a-year at Molde back home, before being made United’s caretaker boss.