Skip to content
You are here:Edujandon.com » News » Politics » Collation Officer in Cross River who absconded will not be paid —REC
Politics
March 11, 20191 year ago edujandon🏅 0 Comments

The Independent National Electoral Commission said it would not pay a Collation Officer for Saturday’ s Governorship and House of Assembly elections in Cross River, who absconded .
The Resident Electoral Commissioner in the state , Dr Frankland Briyai , made this known on Monday in Calabar while speaking with newsmen after the declaration of results of the polls .

He said that the collation officer was assigned to Calabar South Local Government Area, but was later discovered to have disappeared. 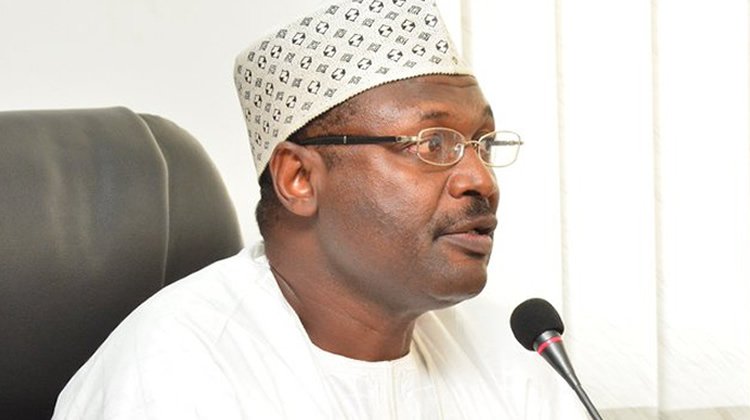 He said that he could not understand why the official absconded from the job , saying that the fellow was absent at the collation centre and his whereabouts unknown .

“ The fact is that this did not just happen in Calabar South . We had experienced a similar incident in the Presidential and National Assembly elections , so , we always have a back – up in case something like this happens.

“ The absence of the Collation Officer has no implications other than that he is not going to be paid , ” he said .

According to Briyai , the Cross River governorship and House of Assembly elections were free and fair .

“ You could see the credibility of the process because after the announcement of the result by the State ’ s Returning Officer, Prof . Akim Ibhadode , there was no opposition from any political party .

“ To the best of my knowledge, throughout the voting process in the state , nobody died , though we heard some information of people burning houses in Yakurr Local Government Area.