Mr. Kemi Oduwole of the All Progressives Congress (APC) has won the Ijebu-Ode State Constituency seat in the Ogun State House of Assembly elections of March 9.

Declaring the results of the election on Sunday in Ijebu-Ode, Dr. Oluseye Onabanjo, the Independent National Electoral Commission’s (INEC) Returning Officer said Oduwole satisfied all requirements of the law. 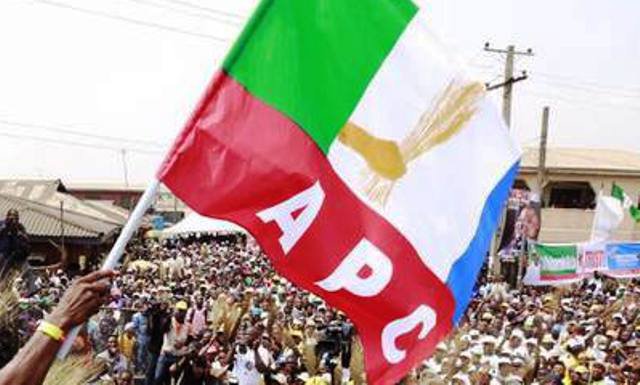 Former House of Assembly Deputy Speaker, Tola Banjo of the Allied People’s Movement (APM) came third with 4,283 votes.
Oduwole would be replacing incumbent, Hon. Wale Alausa of the PDP.
“Oduwole Kemi Olaitan of the APC having satisfied the requirements of the law and scoring the highest votes is hereby declared the winner and returned elected,” Onabanjo said.