The presidential candidate of the Peoples Democratic Party (PDP), Atiku Abubakar, has said that with the results collated so far, he is sure of winning the presidential election.
Mr Abubakar stated this on Sunday morning in a statement by his campaign spokesperson, Phrank Shaibu. 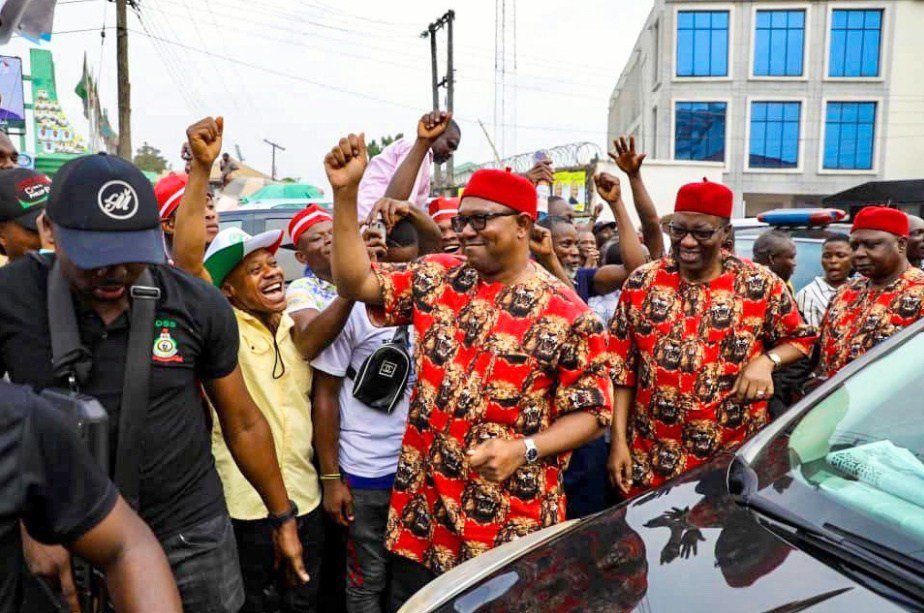 The statement also thanked the security forces and election officials who in the main conducted their duties with exemplary professionalism but tasked General Buhari on his promise of a free and fair election.
“General Buhari you have promised our people and the world that you would conduct ‘free, fair and credible elections’ so please call off the wilder elements within your party and deliver on your promise.”