The Italian has failed to turn the Cottagers’ fortunes around with an immediate return to the Championship looking all but inevitableFulham have sacked manager Claudio Ranieri after just 17 games in charge at Craven Cottage.

Ranieri departs after Wednesday’s 2-0 defeat at Southampton left the club 19th in the Premier League and ten points from safety with just ten games remaining.

First-team coach and former midfielder Scott Parker has been confirmed as caretaker manager. 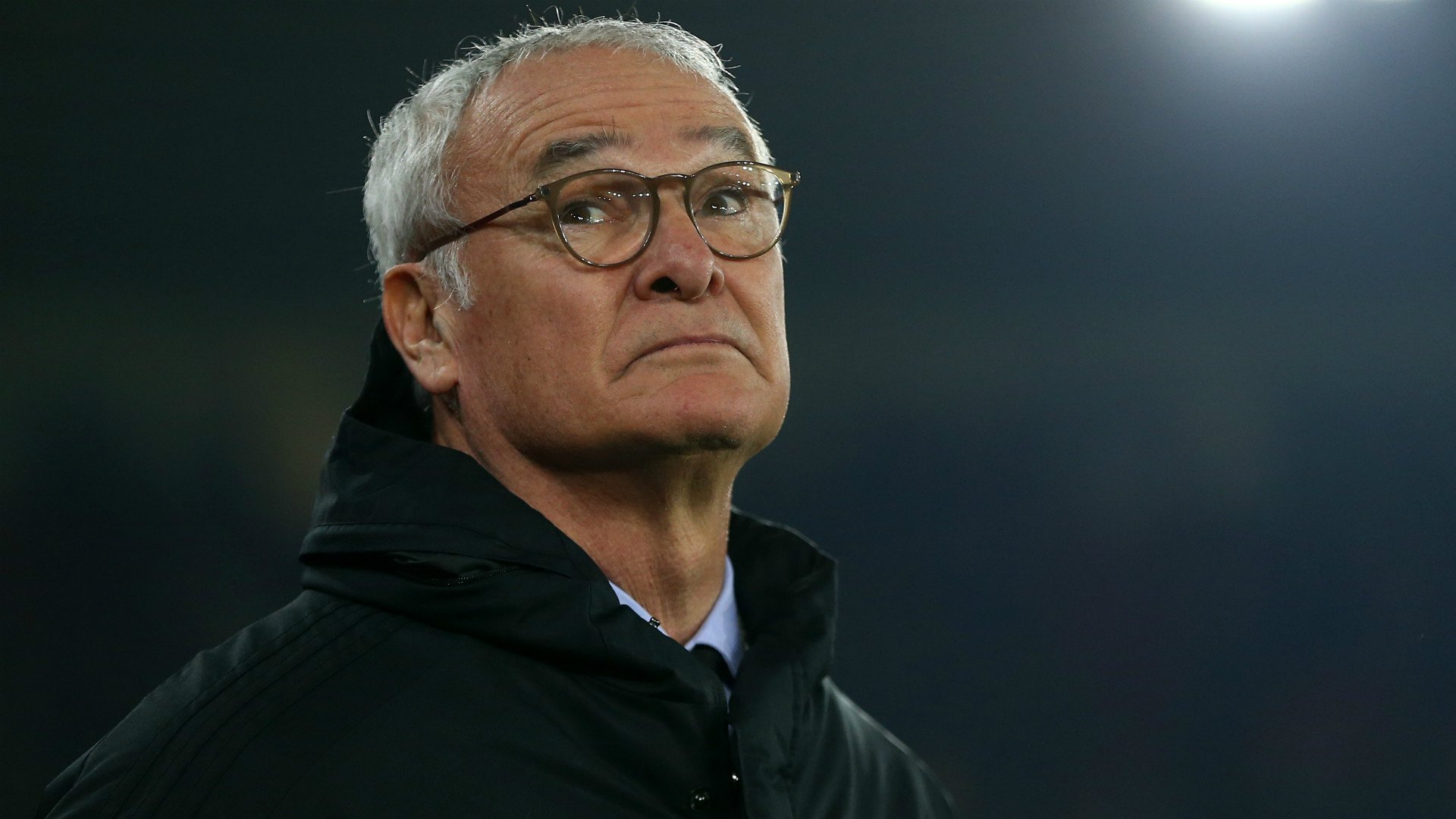 Ranieri was in charge at Craven Cottage for just 106 days, making it the seventh shortest permanent managerial reign in Premier League history.

“Claudio’s tenure at Fulham didn’t produce the outcome we anticipated and needed when I appointed him as manager in November, but be assured he is not solely to blame for the position we are in today,” said Fulham owner Shahid Khan in a statement on the club’s website .

“Claudio walked into a difficult situation, inheriting a side that gained only one point in its prior eight matches, and he provided an immediate boost by leading our club to nine points in his first eight matches as manager.

“Though we were unable to maintain that pace thereafter, I am grateful for his effort. Claudio leaves Fulham as our friend and he will undoubtedly experience success again soon.”

Khan hailed Ranieri as a “risk free” appointment when he succeeded Slavisa Jokanovic in November , but the 67-year-old failed to turn their fortunes around.

The former Leicester City manager arrived with the club bottom of the table having taken only five points from their opening 12 matches.

He guided them to a 3-2 victory over Southampton in his first match in charge, but has managed just two further wins since.

Wednesday’s loss at St Mary’s was Fulham’s eighth defeat in nine matches in all competitions, with relegation now all but a certainty.

“I am obviously disappointed with the recent results and that we could not build on the good start we made following my appointment,” said Ranieri.

“Finally, I would like to thank the club, the players and the fans for the support they have given me during my time at the club.”

Former Cottagers midfielder Parker, who made more than 100 league appearances for the club between 2013 and 2017, will now take charge on a caretaker basis.

The ex- England international becomes Khan’s sixth manager as a Premier League owner in only the second season they have been in the top flight since his takeover in 2013.

“Scott’s immediate assignment is merely to help us stabilize, grow and rediscover ourselves as a football club,” added Khan.

“If Scott can answer that challenge, and our players respond to the opportunity, perhaps victories will follow in the months ahead.

“What’s most important at this moment, however, is to regroup in a smart and deliberate manner that will serve our long-term vision for sustainable success. If we’re able to do that and win some matches to make a stand late in the season, all the better.”

Parker’s first match in charge is against west London rivals Chelsea at Craven Cottage on Sunday.