The results were announced on Monday in Port Harcourt, the state capital by the Independent National Electoral Commission (INEC) electoral officers with support of the collation officers from the LGA’s, News Agency of Nigeria, NAN, reports. 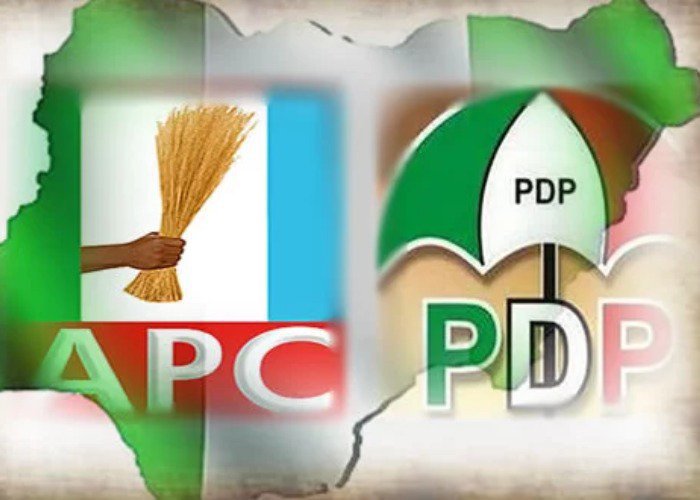 The results, which are still being collated across the state, showed Abubakar was leading in Oyigbo, Omuma, Ogba/Egbema/Ndoni, Obio/Akpor, Eleme, Andoni, Gokana and Etche LGAs.

The results also showed the candidate of the All Prorgressives Congress (APC) and incumbent President Muhammadu Buhari trailing behind with a lead in Asari-Toru Local Government Area of the state.
The results from 13 other LGAs including Port Harcourt, Ikwerre, Emohua, Degema, Tai and Opobo/Nkoro, are however, yet to be announced.
Others are Okirika, Ogu/Obolo, Khana, Abia/Odua, Ahoada East, Ahoada West, Akoku-Toru and Bonny LGAs

Buhari polled 18,180 votes to take lead in Asari-Toru while Atiku got 3,175.
Also, Dr Godwin Ihenacho, a Collation Officer for Etche LGA, said that there was no election in Ward 14 of the area due to hijack of election materials.
The Collation Officer for Obio/Akpor LGA, Prof. Arthur Nwafor, said the result so far was from 13 out of 17 wards.

He added that four wards, 1, 3, 15 and 16, which generated a total of 4,000 votes, were not collated due to security situation in the wards at the time of collation.
The state Returning Officer of INEC, Prof. Aniefiok Essien, however, said that the results from the remaining LGA’s would be announced as soon as they arrived. (NAN)