Skip to content
You are here:Edujandon.com » Entertainment » Olamide Baddo Proposes To His Baby mama, Bukunmi On Her Birthday
Entertainment
March 9, 20182 years ago edujandon🏅 0 Comments Olamide

Nigerian award-winning rapper, Olamide proposed to his baby mama Bunkumi, on her birthday which was today, the rapper and his baby mama have been together for years and she finally got a ring from him.

Olamide’s son Batifeori Maximilliano Adedeji with Bunkumi was born on 30th January 2015. According to reports, Bunkumi and Olamide started dating from the beginning of his music career way back in 2014 before the ‘Science Teacher’ crooner became very popular 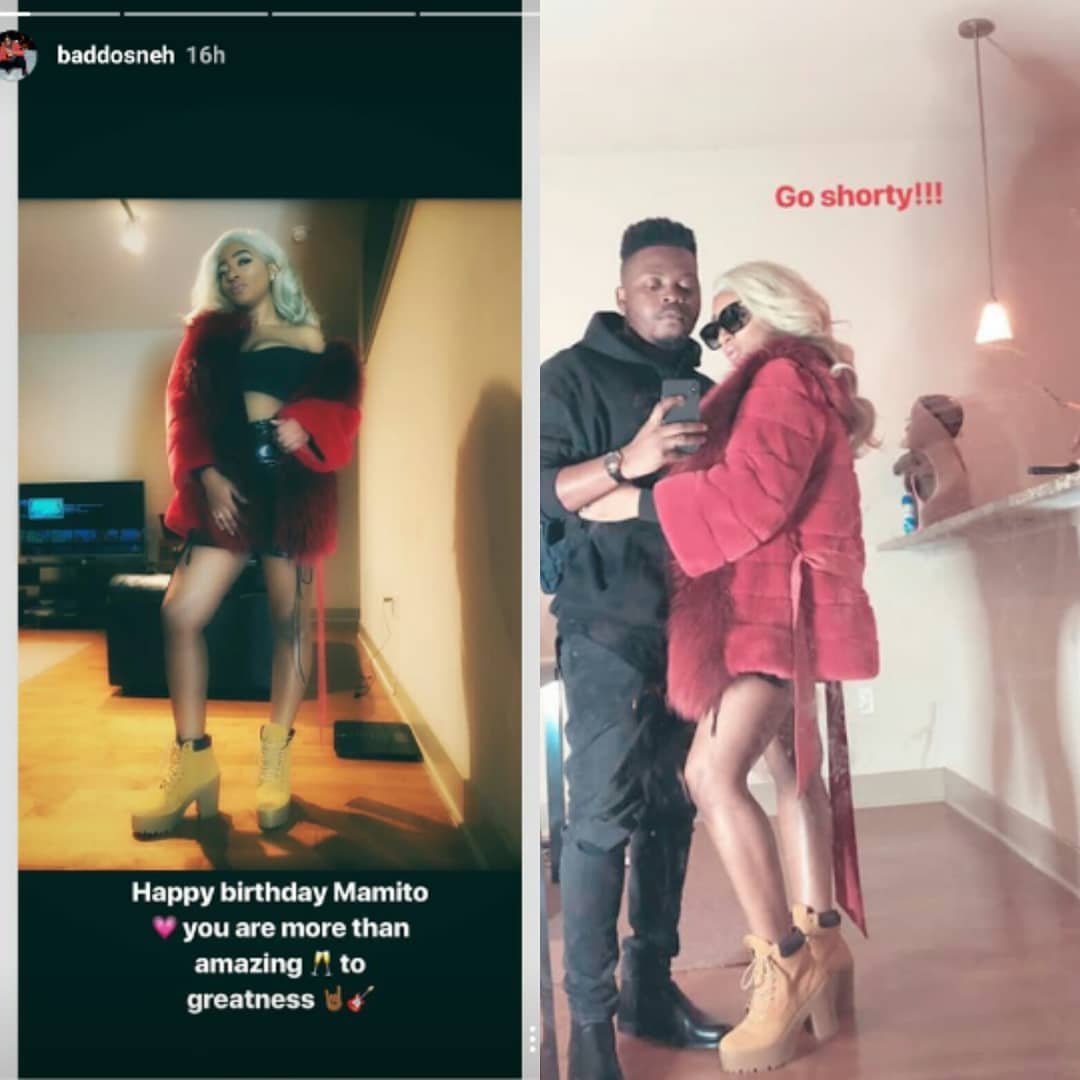 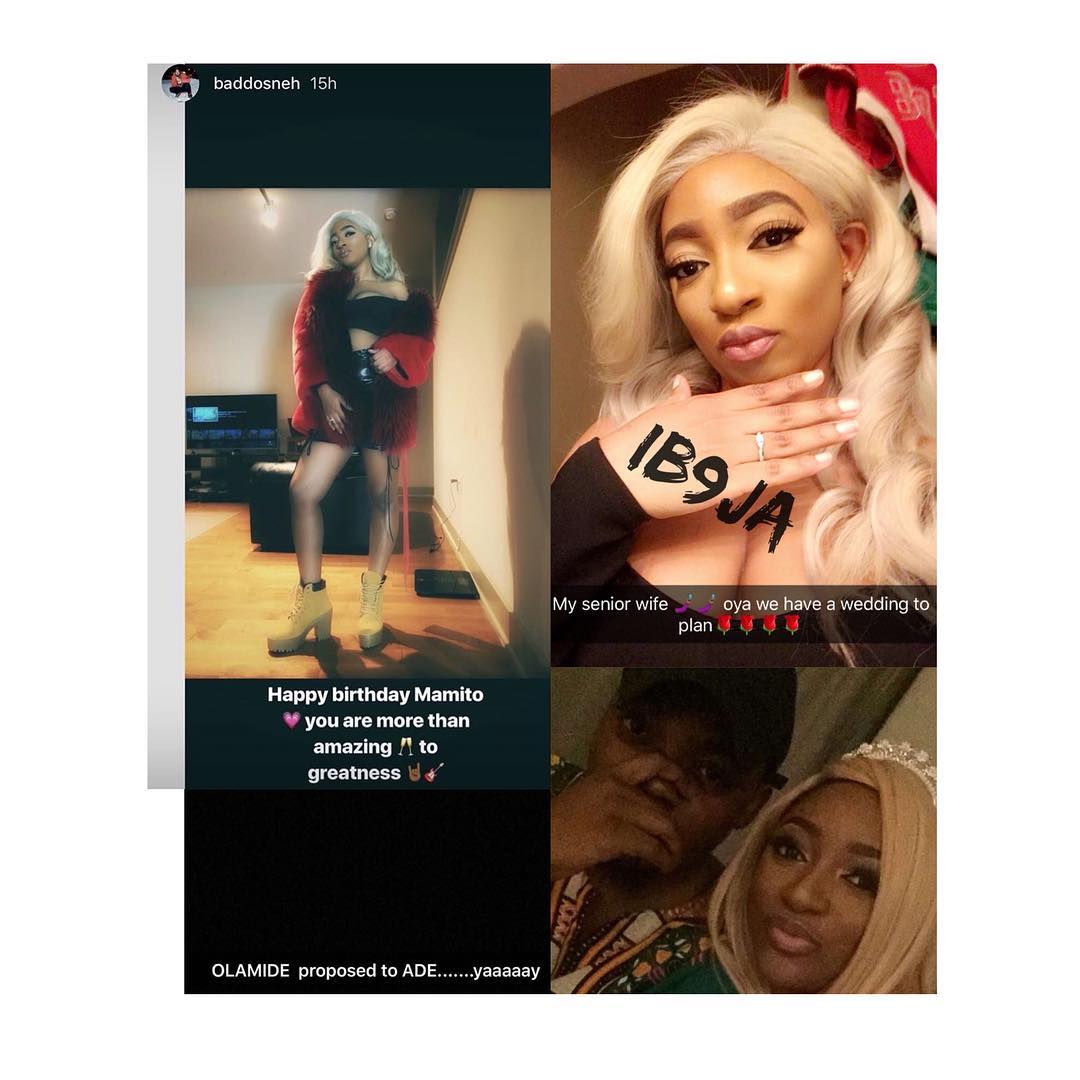 See how some social media users reacted to the engagement:

Congratulations to them. This is the only thing we’ve ever heard abt his wife unlike them social media baby mama. I respect u bukunmi

Olamide got his girlfriend pregnant, stuck with her all through and now He’s wifed her. She was there for him from the onset and stayed till now. Men and women, learn from this

Olamide Adedeji was born on the 15th of March, 1989 in Bariga, Lagos State Nigeria. He attended both primary and high schools in Lagos but for his tertiary education, Olamide attended Tai Solarin University of Education where he studied Mass Communication.

Professional music for the talented Yoruba singer began in 2010 with the release of his first single; ‘Eni Duro’ Eni Duro was released under the Coded Tunes record label which Olamide was signed unto at the time. The song received wide critical acclaim and instantly shot Olamide to limelight.

In 2011, he released his first album titled ‘Rapsodi’ in which he featured several top Nigerian artistses like ID Cabasa, Wizkid, Dbanj, Reminisce and 9ice. It’s needless to say that the album was a huge success.

Olamide didn’t rest on his oars after the success of his first album, in 2012; he went on to release another album titled YBNL. The album had several hit singles like ‘First of All’, ‘Voice of the street’, ‘Ilefo Iluminati’ ‘Stupid love’ ‘Durosoke’ and ‘Owotabua’. Once again, the album which featured several major Nigerian artistes like Tiwa Savage, Dammy Krane, Kayswitch, Samklef, Davido and a couple of up and coming artistes, was well received.